Samsung device users can now securely store the private keys of their cryptocurrency wallet on their phone, with a recent add-on feature by the Stellar Development Foundation (SDF). 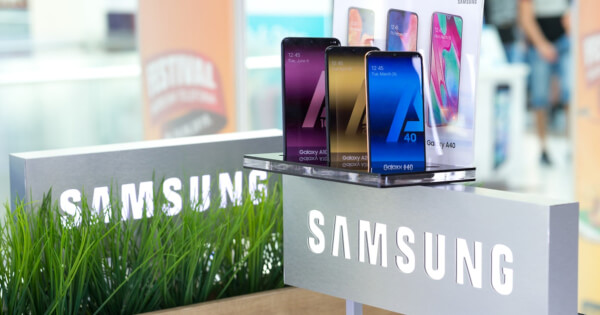 Stellar, an open-source blockchain network developed by the SDF, has now been added to the Samsung Blockchain Keystore. The blockchain platform was developed by the non-profit organization in 2014. SDF’S ultimate goal is to revolutionize the digital economy by empowering Stellar users and making cryptocurrency trades more fluid and markets more accessible for investors.

The importance of Private Keys Security

The Stellar platform adopted by Samsung will enable the management of private keys in a more secure and user-friendly way. This is groundbreaking for the blockchain community as well as for Samsung lovers since there has been a gap between technology lovers and cryptocurrency investors that developers have been hoping to narrow. By merging the two markets, finance and technology, cryptocurrency may see a rise in adoption and popularity.

Samsung GalaxyS10’s launch last March was particularly interesting for the crypto community, as the company introduced the “Blockchain Keystore,” which offered a selection of cryptocurrencies ranging from Ether tokens to Bitcoins.

The newly added crypto features were made available on Samsung S10, Note10, and Note10+ phone models. Their usage availabilities are however only available in certain countries, which are South Korea, United States, Canada, United Kingdom, Germany, Spain, and Switzerland.

How Secure Are Your Software Wallets?

While software wallets that store private keys have been an available feature for phone and computer ware for quite some time, they have often had issues with proper security, as device sharing is common in the tech industry. Consequently, that can often result in applications “eavesdropping on the software” and stealing private keys. Once that happens, those in possession of the private keys have full control over a given investor’s digital assets. Cryptocurrency funds are from then on forward hard to recover and seldom successful.