In a recent filing with the United States Securities and Exchange Commission (SEC), the Chicago-based Rothschild Investment Corp revealed that it has purchased 265,302 shares in Grayscale’s ETH trust, while also adding to its Grayscale Bitcoin Trust holdings. 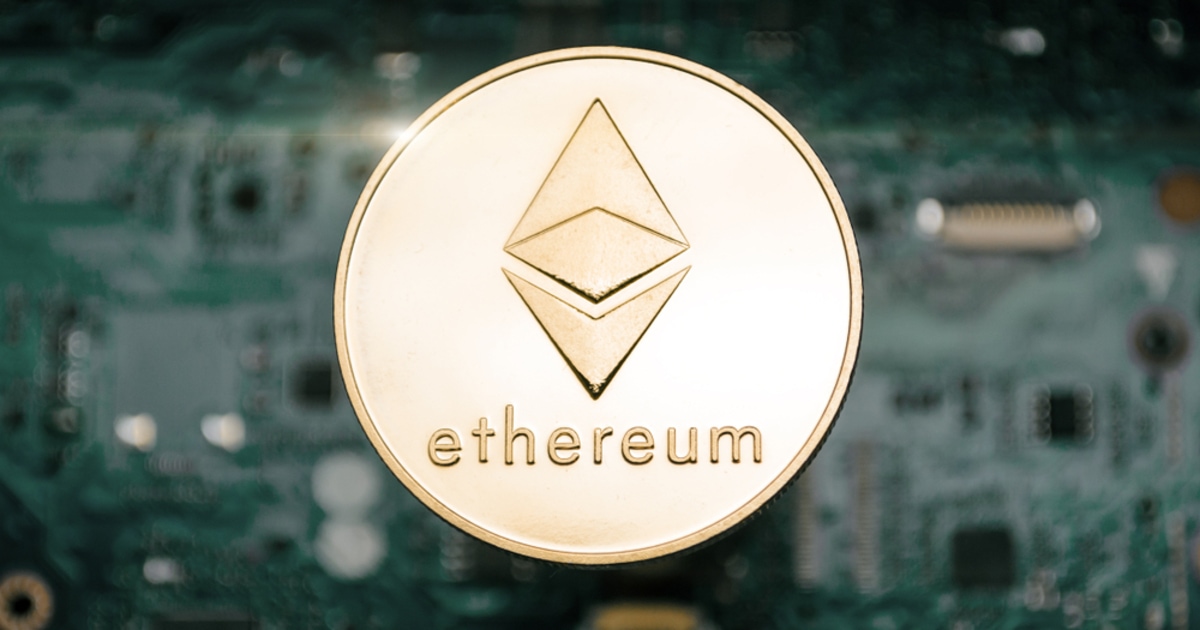 The filing revealed that the total GBTC shares the company owns stands at 38,346, a boost from the 30,454 shares it owned in January. The Ethereum holdings with the group represent a new position.

There are speculations amongst market observers that the first quarter of the year has a lot of influx of institutional investment into the digital currency ecosystem through trusts such as Grayscale's. The speculations are rife as this period coincides with the great push in the price of Bitcoin (BTC), Ethereum (ETH), and the entire cryptocurrencies as a whole.

The Rothschild Investment Corp was established in 1908 by Monroe Rothschild and brother-in-law Samuel Karger and the firm has no affiliations with the infamous Rothschild family dynasty. The firm is one of the earliest mainstream investment outfits to dabble into cryptocurrencies, owning as much as $210,000 worth of GBTC back in 2017 according to an earlier filing with the SEC. At the time, Bitcoin was priced somewhere around $2000 per coin.

The potentials for BTC to serve as a viable and functional store of assets for corporate firms is no longer disputable. Firms like business intelligence and software firm MicroStrategy Incorporated, electric automaker Tesla Inc and Square Inc amongst others rank as some of the outfits divesting their excess liquidity into the growing asset class. Besides the Rothschild Investment Corp, Chinese tech company, Meitu Inc is also a prolific Ethereum investor.

The digital currency ecosystem is still relatively new, and the flow of institutional funds by firms like Rothschild, and the other acclaimed crypto-backers will help fast-track the long-sought shift into the mainstream adoption era.