According to a Bloomberg report, Zero-commission financial trading platform Robinhood is low-profile testing new crypto wallet features for its customers, which will allow users to send and receive cryptocurrencies. 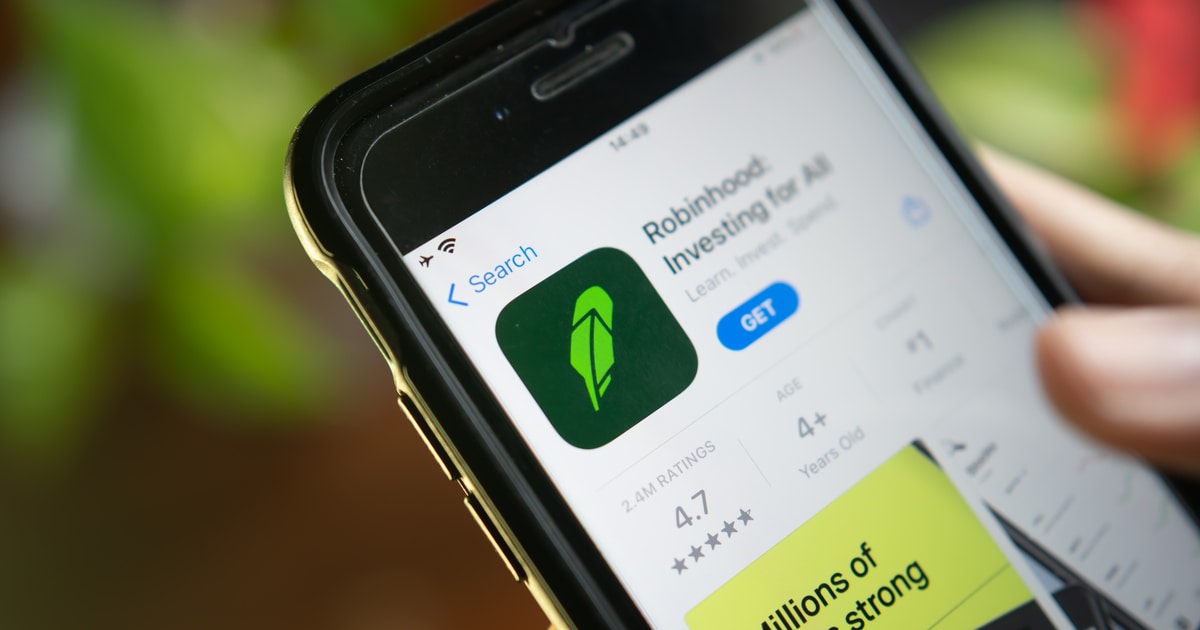 Reportedly, Robinhood users currently can only use U.S. dollars to buy cryptocurrencies and trade digital assets on the platform but cannot withdraw the encrypted assets.

This is the first time the company has introduced deposit and withdrawal functions for digital assets like Bitcoin (BTC).

Bloomberg reported that the beta version of the application on its IOS system reflects the company's work on such functions. Also, there is a hidden image showing the waiting list page for users to register for the function of the encrypted wallet. It also involves the code related to the transfer of cryptocurrency assets.

Robinhood CEO Vlad Tenev pointed out in the second-quarter earnings conference call that adding a crypto wallet is the top priority of the company's developers and said:

"It’s something that our teams are working on. The ability to deposit and withdraw cryptocurrencies is tricky to do with scale, and we want to make sure it’s done correctly and properly."

As reported by Blockchain.News on September 9, Robinhood Markets Inc. has launched a new cryptocurrency recurring investment feature that lets customers automatically invest in cryptocurrencies on a daily, weekly, or monthly schedule.

The new feature is set to allow its customers to purchase cryptocurrency commission-free and with a little as $1 worth of cryptocurrency of their choice monthly, weekly or even daily.