Robinhood is seeking to hire several Sanctions Investigators for its finance crimes compliance unit as it may be broadening its offerings, according to its official Linkedin page. 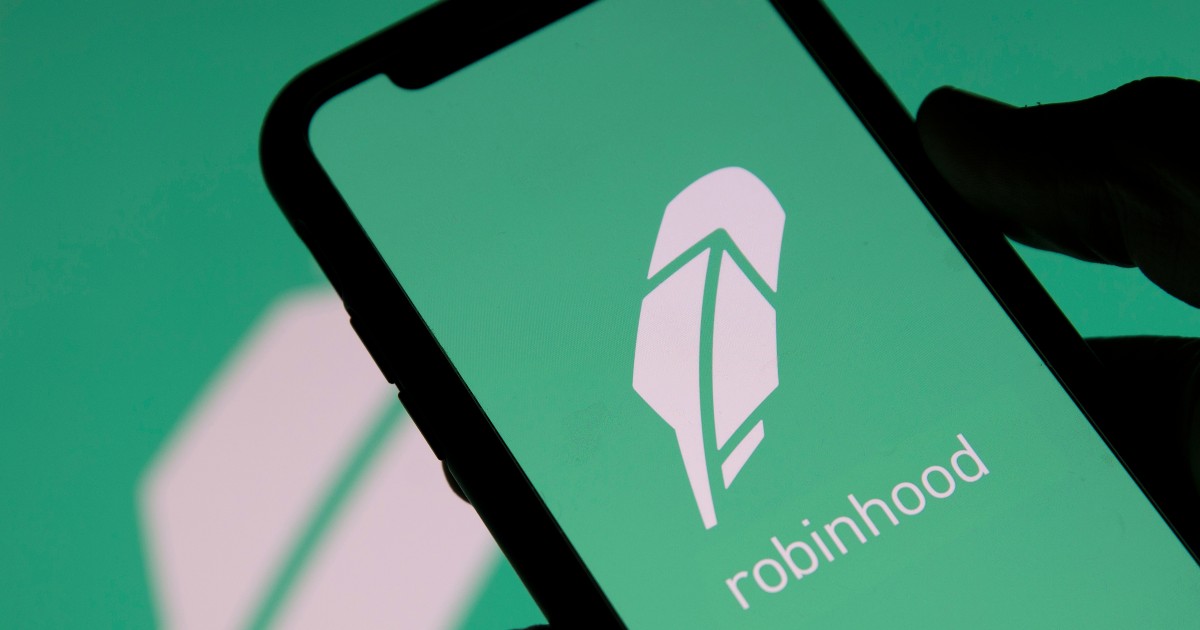 The job description includes reviewing and analyzing alerts of potential matches of Robinhood customers to denied parties, managing the investigative process from initial detection to disposition and reporting, annotating findings providing proof of evidence and a final decision, escalating any matches that cannot be resolved to Sanctions Investigation management and in addition any accurate positive matches to the Sanctions Office.

Robinhood is a standalone wallet app that offers brokerage services and allows users to trade and swap crypto without network fees.

According to reports, the Brokerage app hiring sanctions investigators could be related to the firm's upcoming self-custody wallets launch, which will be released officially in the coming months.

Per the job posting, the role requires two-plus years of experience working in financial crimes investigation and one-plus years investigating cryptocurrency transactions. While not required, "Chainalysis experience" is welcome.

In August, the Brokerage app firm was slammed with a fine of $30 million by the New York Department of Financial Services (NYDFS).

The regulator noted that it discovered the flaws behind the sanction in Robinhood Crypto's operating models following a supervisory examination and a subsequent investigation.

Superintendent of Financial Services Adrienne A. Harris stated that as the Brokerage firm grew, it failed to "invest the proper resources and attention to develop and maintain a culture of compliance—a failure that resulted in significant violations of the Department's anti-money laundering and cybersecurity regulations."