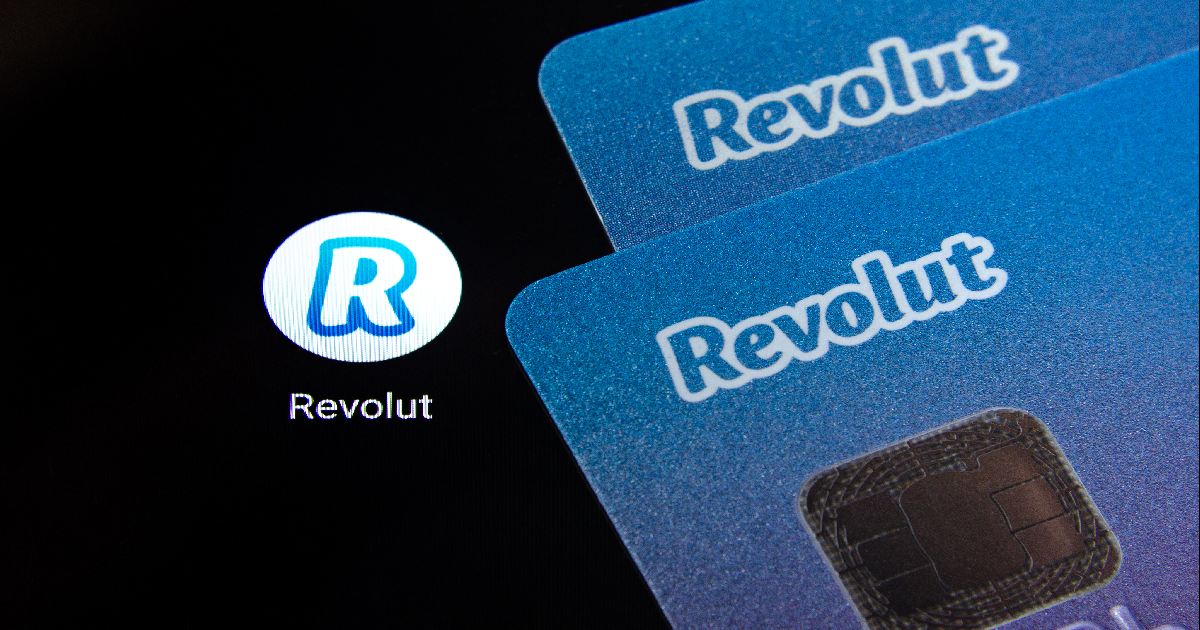 An FCA spokesperson discussed the development: "We confirm that Revolut has been removed from the temporary register and has received full registration as a crypto asset firm. Revolut has agreed to a number of directions designed to ensure it has the systems and controls to meet the requirements of the money laundering regulations."

The FCA became the U.K.'s anti-money laundering and counter-terrorism financing authority at the beginning of 2020. As a result, the regulator requested firms conducting certain crypto asset activities nationwide to register with it.  And so, more than 100 firms, including Revolut, applied for registration.

Although the registration deadline was in March this year, the FCA allowed a select number of firms to remain on the watchdog's Temporary Registration Regime (TRR), which was introduced to enable firms to continue operating while their applications were being reviewed.

As of early April, Revolut was one of five firms on the Temporary Registration Regime, along with CEX.I0, Copper Technologies, GlobalBlock and Moneybrain. This implied that more than 60 other applications were denied registration or had withdrawn from the official register.

Efforts to Ramp Up Growth Across the World

This week, Revolut has finally received its approval, while the fate of the other four firms is still unknown. The latest move follows a series of additional regulatory achievements for Revolut around the globe as part of its efforts to launch its services to more customers.

On August 15, Revolut was granted authorization by the Cyprus Securities and Exchange Commission (CYSEC), allowing it to offer crypto services across the European Economic Area (EEA). The EEA includes the 27 nations in the European Union, including Iceland, Liechtenstein and Norway. Therefore, the U.K.'s registration license cemented the winning regulatory approval for the company's crypto services in Europe.

With the U.K.'s FCA approval, Revolut is now fully authorized to provide crypto services in the United Kingdom. The authorization also has strengthened hopes for the firm to get a U.K. banking license that would enable it to offer its own banking products in its home country.

Revolut's U.K. banking license may be delayed after the Financial Reporting Council (FRC) discovered flaws in its audit by U.K.'s auditing firm BDO.