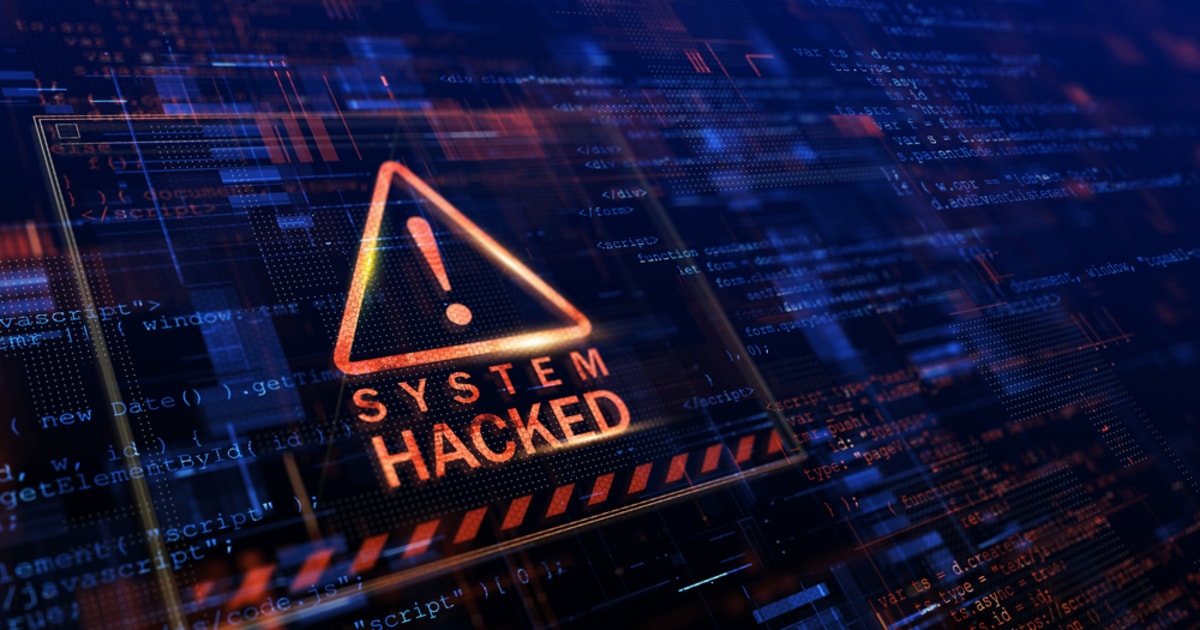 Two gang members were arrested in Ukraine. According to the details shared by Europol, the arrested duo are known for their prolific engagement in extortionate ransom demands, which has yielded between €5 to €70 million for the duo. The coordinated attack led to the seizure of a cash sum worth $375,000, the seizure of two luxury vehicles worth €217,000, as well as the confiscation of cryptocurrencies worth $1.3 million.

“The organised crime group is suspected of having committed a string of targeted attacks against very large industrial groups in Europe and North America from April 2020 onwards. The criminals would deploy malware and steal sensitive data from these companies before encrypting their files, the Europol report detailed, explaining that “they would then proceed to offer a decryption key in return for a ransom payment of several millions of euros, threatening to leak the stolen data on the dark web should their demands not be met.”

Ransomware attacks with settlement demands in digital currencies are not uncommon in the advanced digital economy nowadays. While there has been an increasing case of ransomware attacks in the past year, Europol and US authorities, amongst other watchdogs, have not relented in their fight against these bad actors.

A Bitcoin ransomware attack was directed towards Argentina’s immigration agency in September last year, temporarily halting border crossing. Other related attacks have been reported amongst multinational corporations in the United States, including those directed toward the University of California in August 2020.

Watchdogs are employing various approaches to crack down on ransomware attackers. While the US believes paying ransoms is a way to empower the attackers and has since prohibited the act, Europol has an anti-ransomware program that can empower at-risk organisations to fend off attacks.