French football team Paris Saint Germain (PSG) is resuming its Japanese tour for the first time in 27 years, and this time, the ticket for its scheduled fixtures is being sold in the form of non-fungible tokens (NFTs). 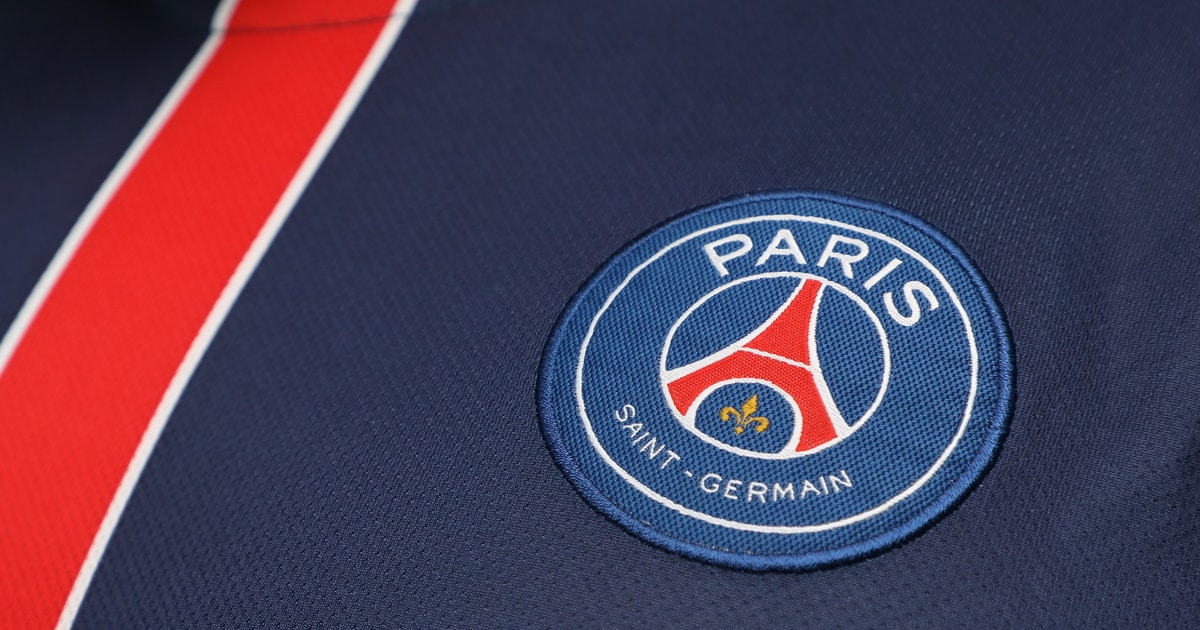 The Japanese Tour NFT tickets will feature three premium tickets for each of the three games and will be on sale until Wednesday.

Buyers of the PSG Japan Tour tickets will gain access to the venue’s VIP section and will be able to have personal interactions with some of PSG’s star players and have photos taken with them. The last time PSG went on a tour to Japan was in 1995, and in a bid to celebrate this event, the club will also be selling a commemorative NFT.

The proposed first match of the team will be held on July 20 with Kawasaki Frontale under the J1 League. The football club's biggest stars, including Kylian Mbappe, Neymar Jr, Lionel Messi, Marco Veratti, and Marquinhos, will be joining the Japan tour.

Football clubs have a fast-growing embrace of digital currency-related innovations, and PSG is undoubtedly one of the first adopters. The club had its fan token go live on the Binance Launchpad back in December 2020 and has been using the token to foster closer participation in the club’s affairs amongst its fans around the world.

While PSG comes off as the first football club to sell its ticket as NFTs, other prominent clubs worldwide are also championing many bullish innovations regarding the adoption of digital collectables.

In March, Spanish football giant FC Barcelona announced that it was preparing to launch its own NFT collection and digital currency. Other mega clubs, including Manchester United and Manchester City, are also notably heavily invested in Web3.0 and the Metaverse ecosystem.

Manchester City to Build Etihad Stadium Replica in the Metaverse