Protego Trust bank has obtained conditional approval from the OCC (Office of the Comptroller of The Currency) to become a nationally chartered cryptocurrency bank. Protego becomes the second digital asset financial institution to get national licensing from the OCC, following Anchorage. 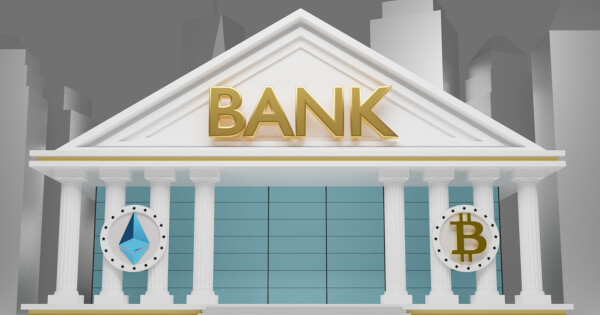 “The OCC has made huge strides in a short period of time with respect to the approval of digital banks, and we are thrilled to have been among the first approvals issued by the OCC.”

Protego intends to serve institutional customers interested in digital assets. The Washington-based company aims to be a "vertically integrated and fully regulated bank built on blockchain." Since Protego is now a federally chartered trust bank, it can issue, lend, trade, and hold digital assets to clients.

Protego’s chief strategy officer, Jonathan Silverman, said: “Protego’s integrated offering will be of great benefit to institutions that want to be able to store their assets in a federally regulated bank.” In the past, Silverman worked at BitGo and Kraken.

However, as per the OCC’s announcement, Protego is still a relatively new company as it is still in the stage (process) of organizational development. Currently, Protego is a Washington state-chartered trust firm.

Crypto Integration into Banking on The Rise

Protego follows many other digital asset firms that have obtained bank charters.

Although both Avanti crypto bank and Kraken cryptocurrency exchange obtained their charters from the state of Wyoming rather than the OCC, they can operate across the country. This implies that they still conduct business anywhere in the US, however with more limitations than Protego and Anchorage.