South Korean regulators have reportedly raided serval exchanges and entities that are connected with Terraform Labs as another effort in the ongoing investigation of the case. 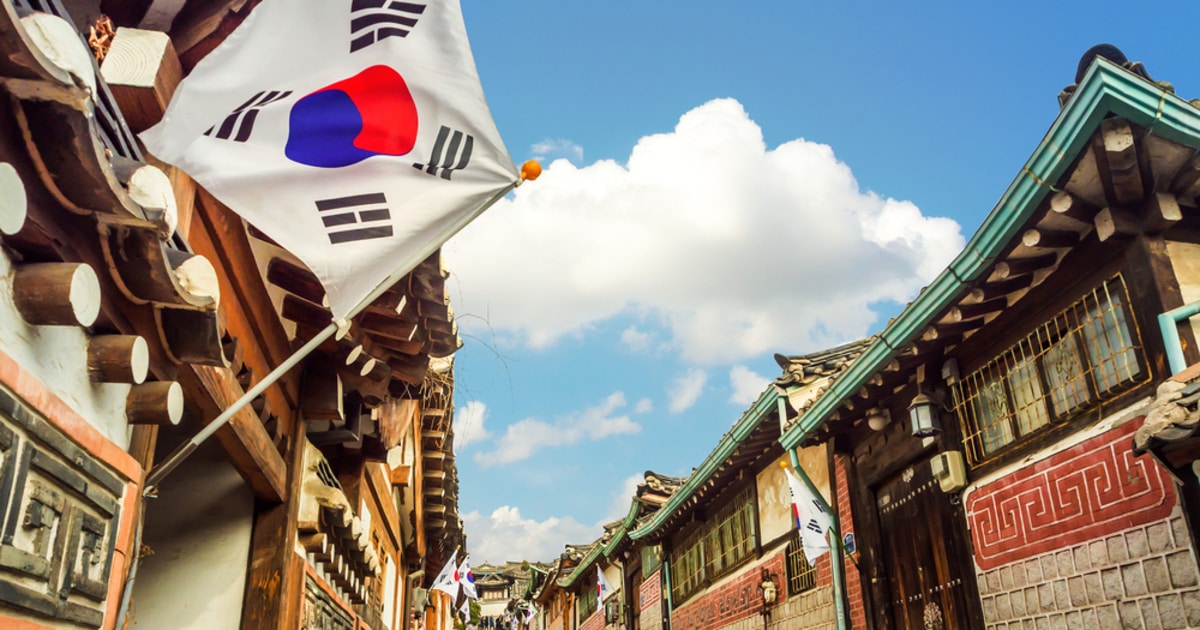 According to a report from local news channels News1 Korea, officers of the Joint Financial and Securities Crime Investigation Team of the Seoul Southern District Prosecutors Office acted on a ‘Search and Seizure’ warrant on Wednesday to raid the office locations of the major exchanges in the country.

Some affected exchanges include Upbit, Bithumb, Coinone, Korbit, and Copax. According to the News1 report, the raid led to some pieces of evidence pointing to the collapse of UST algorithmic stablecoin and Terra’s LUNA, which is now renamed Luna Classic (LUNC). The uncovered evidence from these exchanges outlines how the drop in the Terraform Labs-linked tokens affected as many as 200,000 retail investors.

The event that bedevilled Terra at the time fueled a profound upset in the broader cryptocurrency world and ushered in a ‘Crypto Winter’ whose ripple effect has sent many businesses packing.

Many companies had exposure to Terraform Labs, including Three Arrows Capital (3AC). The crypto hedge fund could not survive the collapse of the LUNA and UST coins and today is undergoing liquidation as a British Virgin Court ordered with Teneo Restructuring overseeing.

From the Vauld Group to Celsius Network and even BlockFi, the inherent sting of the Terraform Labs collapse has been encompassing. Retail investors in South Korea had long appointed local law firm L.K.B. & Partners to help them seek redress. While it is unclear how exactly these investors will be able to recover their funds back, the Korean government is highly committed to its investigations into Terraform Labs and the Luna Foundation Guard.

In a move that seems like it is staving off the related strain, Ravi Menon, the Managing Director of the Monetary Authority of Singapore (MAS), has clarified that the Do Kwon-linked firms are neither registered nor licensed to operate in Singapore.