A key regulator has challenged the notion that cryptocurrencies are risky investment assets. Phillip Lowe, the Australian central bank governor, said on Sunday that consumer-focused digital tokens issued by private firms could be better than central bank-issued tokens if the firms can be regulated appropriately. 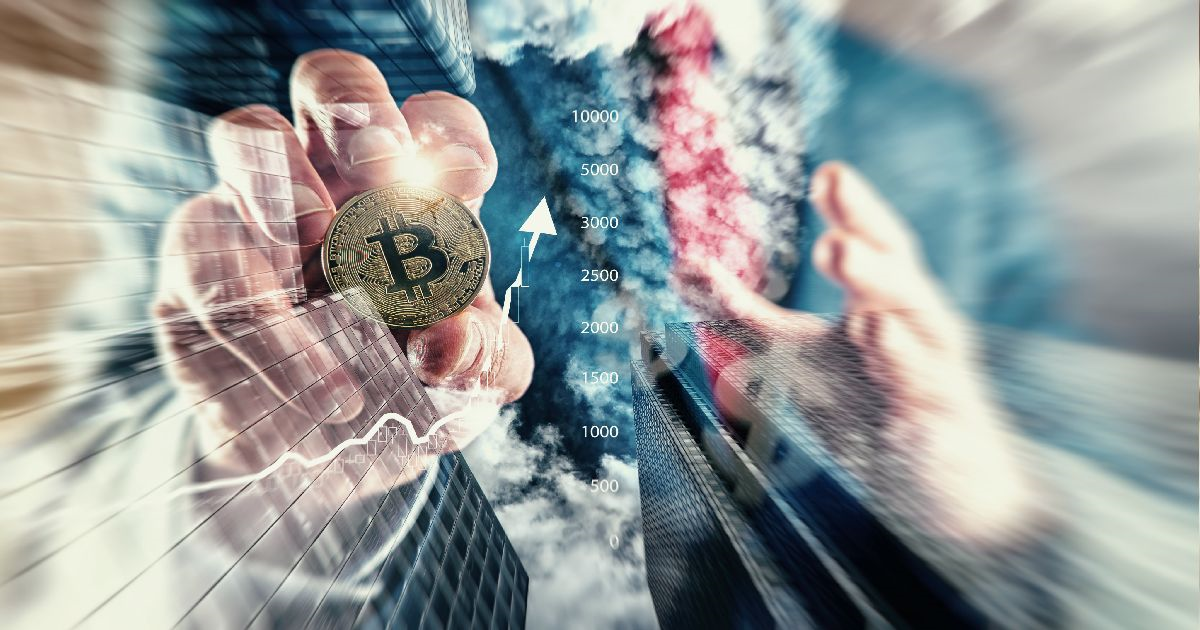 Many central banks across the globe are developing either retail CBDCs to be used by consumers or wholesale CBDCs to be used by banks within the financial system. Such developments have evolved as a response to the so-called stablecoins, privately issued tokens like Tether and USDC, whose value is pegged to fiat currencies, such as the US dollar.

The risk of such tokens to financial systems was witnessed in May when crypto markets crashed, triggered by the collapse of TerraUSD stablecoin and its sister cryptocurrency Luna.

"If these tokens are going to be used widely by the community, they are going to need to be backed by the state or regulated just as we regulate bank deposits," said Lowe in a panel discussion at Indonesia's G20 finance officials' meeting.

"I tend to think that the private solution is going to be better - if we can get the regulatory arrangements right - because the private sector is better than the central bank at innovating and designing features for these tokens, and there are also likely to be very significant costs for the central bank setting up a digital token system," he stated.

Lowe and his fellow panellists agreed that more is needed to be done to build a sufficiently strong regulatory system for such tokens.

Eddie Yue, the CEO of The Hong Kong Monetary Authority (HKMA), mentioned that greater scrutiny of such tokens could also help minimize risks from decentralized finance (DeFi) projects, part of the cryptocurrency ecosystem.

The collapse of the TerraUSD stablecoin significantly impacted the crypto sector and wider financial markets. The market instability fueled regulators to push for a regulatory framework to address crypto's risks.

Last month, U.S. regulators said the incident of the TerraUSD crash confirmed their previous concerns about stablecoin risks and vulnerabilities within the crypto ecosystem.

Policymakers are currently working to coordinate a policy response to the relatively new financial sector. Multiple agencies are getting involved in regulating digital assets and by whom.

Key global financial regulators such as The President's Working Group on Financial Markets, and the Basel Committee on Banking Supervision, among others, are spearheading international efforts to bring stablecoins within the regulatory perimeter and tackle the above-mentioned risks with a collaborative approach across global standard-setting bodies and international forums.