House Speaker Nancy Pelosi and Treasury Secretary Steve Mnuchin have reportedly narrowed their differences on the terms for a pre-election pandemic relief package after a phone call on Monday afternoon. 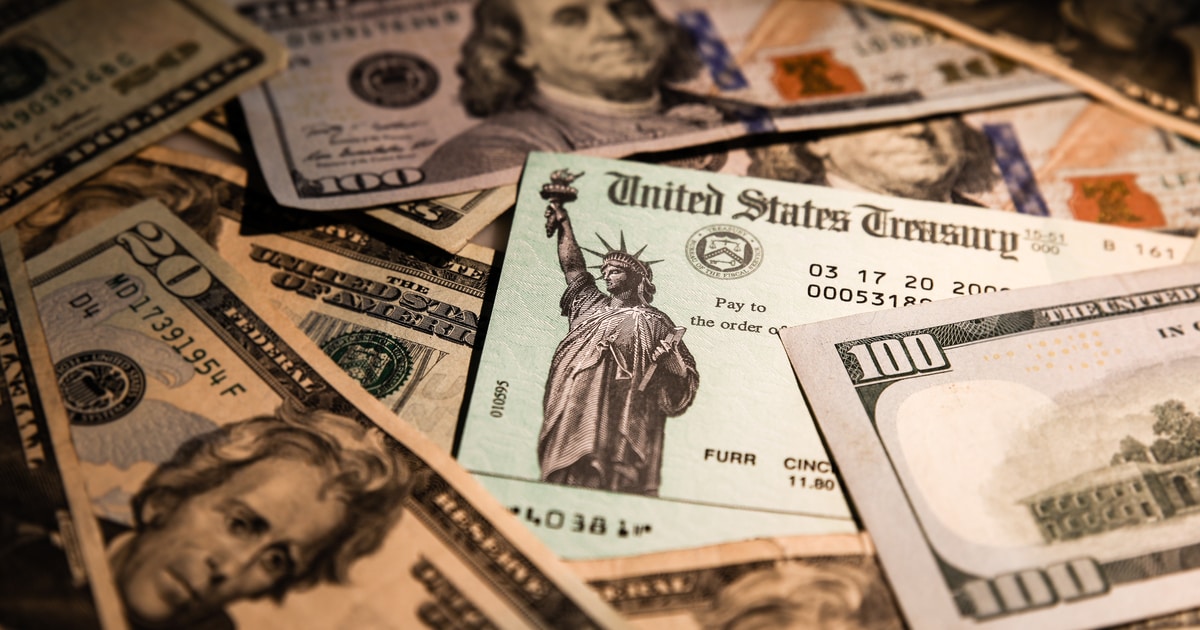 In a tweet on Oct.20, Pelosi’s deputy chief of staff Drew Hammill said:

“The Speaker and Secretary Mnuchin spoke at 3:00 p.m. today for approximately 53 minutes. In this call, they continued to narrow their differences. The Speaker has tasked committee chairs to reconcile differences with their GOP counterparts on key areas […] The Speaker continues to hope that, by the end of the day Tuesday, we will have clarity on whether we will be able to pass a bill before the election. The two principals will speak again tomorrow and staff work will continue around the clock.”

On Oct.18, Democrat House Speaker Nancy Pelosi (D., Calif.) told the White House it had 48 hours, or until Tuesday evening, to reach a deal with Democrats if it hopes to provide an additional round of economic stimulus before the elections next month.

House Democrats have proposed a $2.2 trillion relief package, and although  President Donald Trump has said that he's prepared to go beyond his own party’s $1.8 trillion proposal—Senate Republicans remain in favor of a much more modest package and are pegged as unlikely to support Trump in this compromise. The same may be likely in regards to terms reached by Mnuchin and Pelosi last night.

This matters to crypto as Bitcoin has seen a huge increase in value this year, largely based on the bet by investors that the trillions in government and central bank money printing and relief spending globally in response to the COVID-19 market disruption will likely lead to very high inflation and US dollar debasement.

In theory, high inflation and the US dollar losing purchasing power will send the Bitcoin price surging as it solidifies its position as a hedge investment and store of value. For this reason, a number of high profile investors and public companies have reportedly been leveraging the cryptocurrency as a store of wealth and hedge investment.