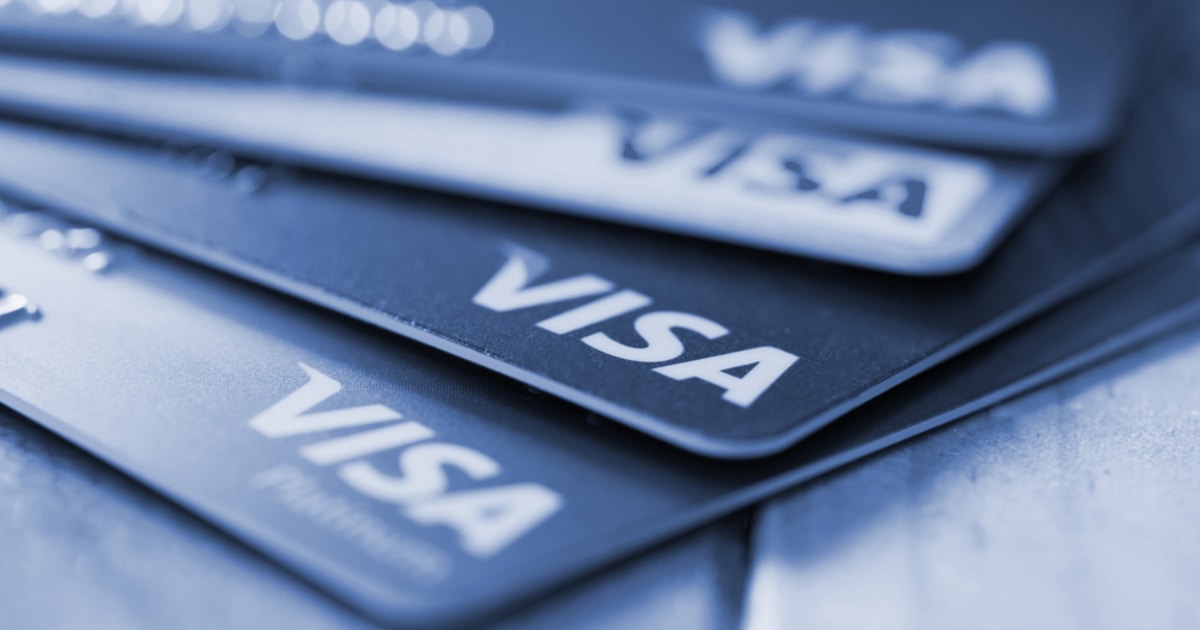 United States-based merchants are set to see an adjustment in fees to be paid as part of the updates of payment giant Visa point-of-sale (PoS) system.

This situation was made open in a document sent by representatives of Visa to banks notifying them of an upgrade of its system, set to be implemented in the months of April and October respectively. This change in direction is part of the payments giant goals to force merchants to halt the use of checks and to also modify its new fee structure for upcoming businesses.

The potential outcome of the decision

The payments giant is allegedly preparing to implement higher rates for transactions made on e-commerce platforms while lowering the rates for specified service categories such as healthcare, educational system, and real estate. Therefore, traditional holders of Visa cards will pay 9 cents more for the transaction of $100, while holders of premium cards will have to pay 10 cents more in comparison to current rates.

Premium-card holders will see 33% drop rates in interchange fees for the transaction of $50 categories to be enjoyed by supermarkets, as reported by the documents sent by Visa.

The report read, “In the past ten years, there has been no change in the U.S credit interchange structure. This is based on data of the most recent review in the U.S. Visa now tries to modify its default interchange rate structure in order to maximize acceptability and usability, which will then mirror the present value of Visa products.”

Visa also aims to seize the opportunity that abounds in the continuous change in the global financial and payments landscape, which is witnessing drastic changes with the emergence and development of digital currencies.