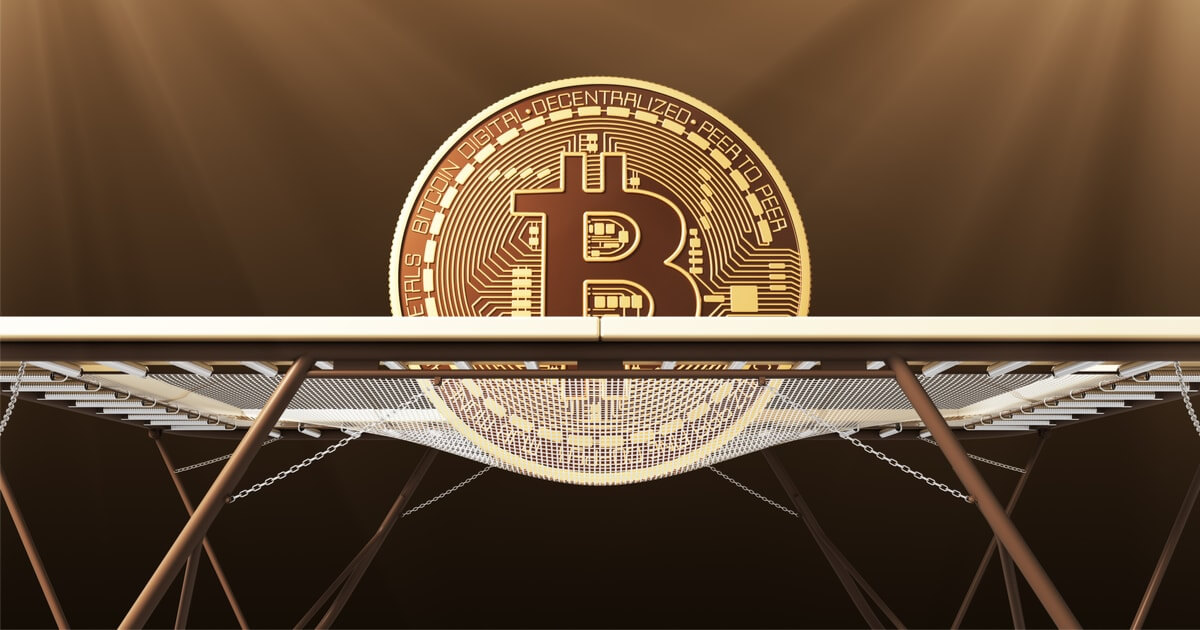 Several crypto analysts and experts are bullish on the Bitcoin price after the halving event, which is expected to occur in a few days. Pantera Capital CEO and founder Dan Morehead commented on such matters. In an April 30 letter to investors, Morehead examined the year-to-date performance of Bitcoin before the May 12 halving in comparison to venture capital, oil, and gold. He has predicted that there is more than a 50-50 chance that Bitcoin will climb up massively and will peak over $100,000 in August 2021.

In his letter addressed to investors, the Pantera Capital founder examined the current distressing and confusing time across markets. He said that with the current recession, a V-shaped recovery for the world’s economy is unlikely. He wrote the letter, referring to a more rapid recovery in the economy. He mentioned that school closings could make it difficult for Americans with children to get back to work even if retailers, restaurants, and stores reopen. He said that many school districts are not slated to reopen their door until September. Morehead’s conclusion is that the economy would pick up until schools reopen.

The Pantera Capital CEO also talked about other impediments to economic recovery like a decline in the number of air or sea travels, a large number of restaurants closing permanently, oil and stock markets adversely affected, and other behavioral changes tied to the coronavirus crisis.

According to Morehead, Bitcoin’s slow rebound and gains in the broader markets could push investors into the crypto market. He stated that Bitcoin has already outperformed other traditional assets like oil, stock, and real estate.

In the letter, the Pantera CEO revealed that the company’s Bitcoin Fund has been extremely doing well on getting new subscriptions as investors are seeking new opportunities. He said that people are aware that they are in the downward swing of a U-shaped recovery for the economy. As a result, people are thinking of alternative assets. Of course, they are thinking Bitcoin could potentially perform much better than the stock market.

Morehead stated that a sluggish market is a key component, which could play into a further appreciation of Bitcoin.

He revealed that the upcoming halving would have an effect on the price of Bitcoin and the general cryptocurrency market. According to him, based on the historical data, the halving has been a bullish catalyst. He said: “If the new supply of Bitcoin is cut in half, all else being equal, the price should rise.”

However, a majority of experts believe that halving would have a significant effect, and the cryptocurrency could reach a new all-time high towards the end of the year. They argue that Bitcoin’s fundamentals seem promising and expect Bitcoin price to reach $20,000 by the end of the year as the impact of the halving and the further development of the technology would bring the cryptocurrency further into the mainstream. Fear of missing out may influence several investors to enter the market just before the halving. Consequently, that fresh capital could push Bitcoin price above $20,000 by the end of the year. Overall, the opinions indicate that there are both bearish and bullish views showing that the halving could affect the Bitcoin price significantly. But there are more bullish opinions projecting a rising price of Bitcoin.