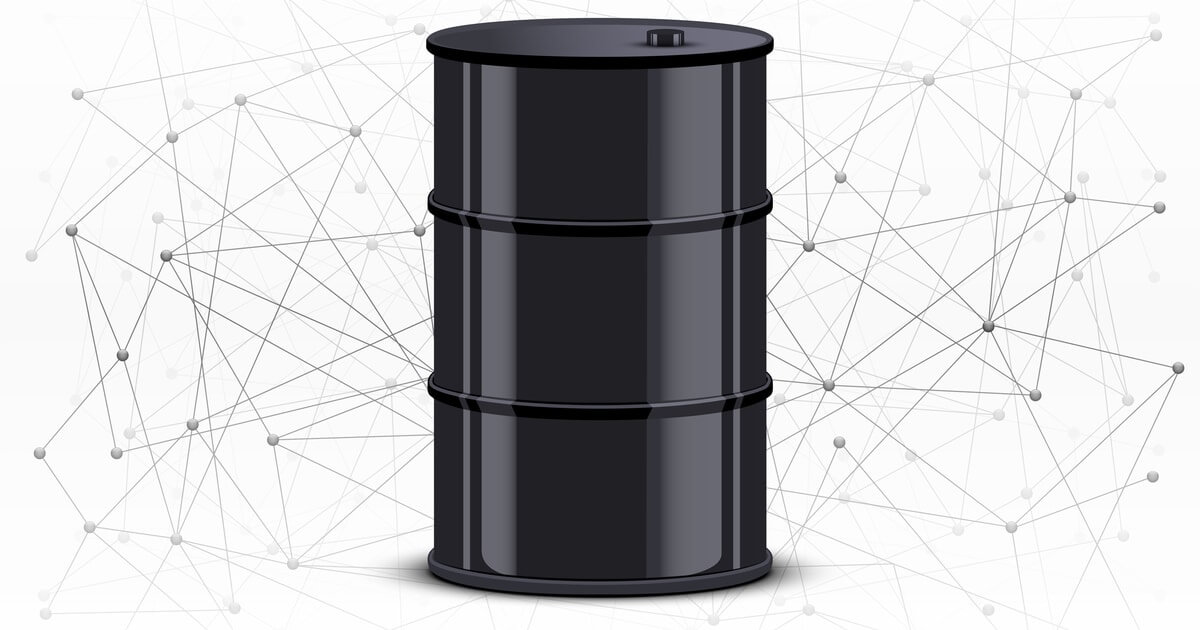 On their 49th National Day, Oman Oil & Orpic Group and HSBC Bank Oman succeeded in carrying out their first trade transaction via blockchain technology. The transaction which according to the report, clarifies in a deeper way the commercial and functional potential of blockchain involved the shipping of polypropylene to Abu Dhabi National Carpet Factory on a blockchain platform advised by HSBC using R3’s Corda system.

Pertaining to this, Sadiq al Lawati, Finance & Strategy Commercial Value Partner in Oman Oil and Orpic Group commented that their blockchain pilot is a great feat in the move in actualising digitisation which began with Artificial Intelligence. Lawati noted that their journey is resolved to continue welcoming new innovative technologies.

As stated in the report, the R3’s Corda system makes use of blockchain technology to trace and trace data between parties. It ensures to keep all stakeholders in sync, speed up transactions and reduce the need for reconciliation while providing visibility on what is happening which increases the confidence of the parties, and thus, makes trade finance more easy-going and straight forward.

Nizar al Lawati, Chief Financial Officer of Oman Oil and Orpic Group said that they are proud to be counted among the first group to embrace such an innovative idea.

"As an integrated Group, we are proud to be among the first in the region taking serious steps in digitizing Trade Finance through exploring Blockchain technology and responding to the 4th Industrial Revolution. This wouldn’t have been possible without the commitment of our team, our customer’s cooperation and the support we received from the Central Bank of Oman and HSBC Oman," said Nizar al Lawati.