Offshore Tax Invasion Continues to be Investigated by OECD


The Organization for Economic Co-operation and Development (OECD) thinks that cryptocurrency might be the solution to preventing large scale tax evasion activities that are ongoing all over the world. 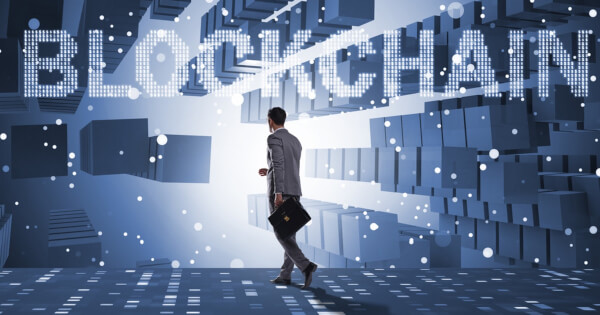 The Common Reporting Standard (CRS), an information standard put in place to verify financial accounts on a global scale, has been uncovering offshore assets worldwide. The standard is relatively new, as it has only been in place for 3 years.

The main purpose of implementing the Common Reporting Standard is to combat tax evasion.

Financial experts think that the anonymous and decentralized nature of cryptocurrency can be more effective than traditional offshore banking. This is the reason why cryptocurrency has been coming under increasing scrutiny from regulators regarding the potential evasion routes used by tax scammers.

Earlier in 2020, the UK’s tax agency also announced that it was beginning preparations to try and install a blockchain tracking software.

Blockchain tracking software is also being leveraged across other industries, such as handling the issue of gun control in the USA. Gun violence in the United States has been an ongoing problem for decades. Whether or not Americans should be allowed to gain access to gun ownership so easily is a continuous debate.

Thomas F. Heston, an Associate Professor at Washington State University, says that blockchain technology can be utilized to improve gun control without changing existing laws. He also states that firearm-related mortality is at epidemic levels in the US and that it not only has a significant impact on public health, but it also creates a large financial burden:

“Suicide is the most common way guns kill. Through better gun tracking and improved screening of high-risk individuals, this technological advance in distributed ledger technology will improve background checks on individuals and tracing of guns used in crimes."