Oasys, an emerging EVM-Compatible gaming protocol is set to debut its mainnet and has unveiled three major phases the launch process will pass through. 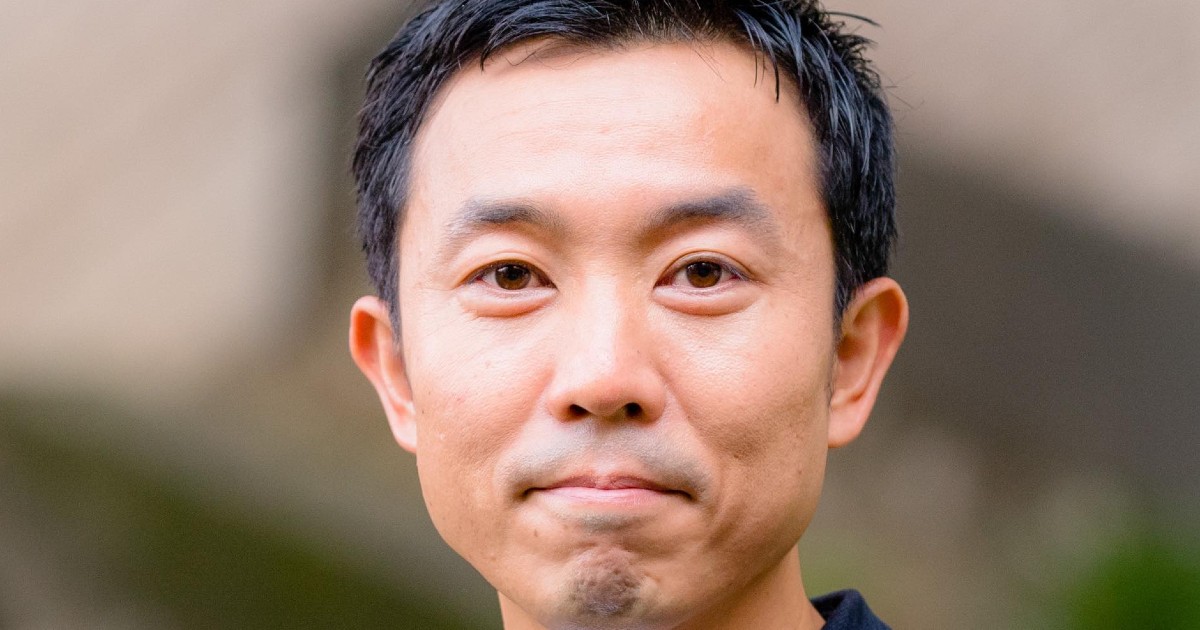 Per the announcement it shared via its blog post, the first step in the Oasys launch has kicked off today, October 25, and will see all of its initial validators resume taking the operation of all nodes and ensuring the Layer-1 protocol or the Hub-Layer functions effectively.

As Oasys revealed, it has spent the better part of the past few months inking strategic partnerships with important players spread across both the traditional and Web3.0-based ecosystems. At launch, it said it has as many as 21 validators including industry heavyweights such as Square Enix, SEGA, Ubisoft, ConsenSys, and tofuNFT amongst others.

The second phase of its push is set to commence on November 8 and the focus this time is on the integration of the Layer-2 protocol or the Verse-Layer on top of the Hub-Layer. The third phase will be ushered in on November 22 and amongst all else, it is focused on building a gaming or dashboard interface that gamers can interact with.

“The blockchain gaming ecosystem has grown rapidly over the past few years, reflecting an increasing appreciation of the value that projects such as Oasys have brought to the wider industry,” said Daiki Moriyama, Director, Oasys, “However, now is not the time to reflect on past accomplishments, but focus on the exciting possibilities of the future. The Mainnet launch is a significant step forward in creating a fully-functional, public-led gaming blockchain that will transform the gaming future and give extensive value to players and game developers alike.”

Oasys said the mainnet launch will come ahead of its token launch and that a part of its preparation includes a comprehensive audit of its codes by Quantstamp, a security audit firm that lists the likes of Solana and Cardano as its clients. The extensive audit is necessary considering the growing worry around DeFi exploitations, as well as bridges linked to gaming outfits.