More participants are joining the Bitcoin (BTC) ecosystem based on a sharp increase in non-zero addresses. 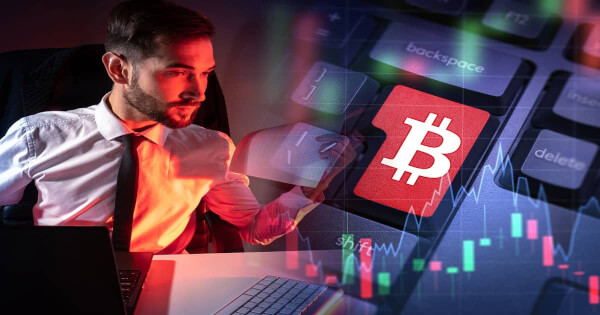 “The number of addresses with a Bitcoin balance of at least 0.01 has been on a steep climb over the last month. There are now just under 9.7 million addresses.” 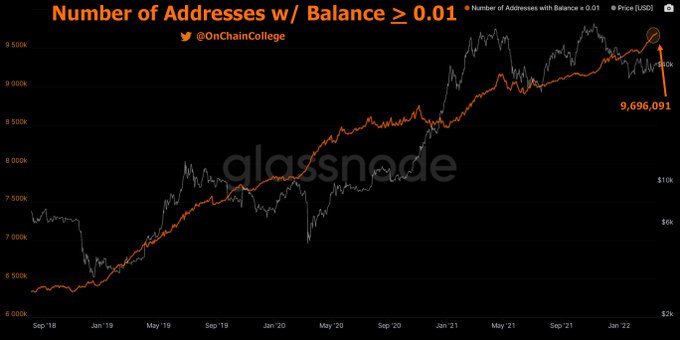 Bitcoin (BTC) has been experiencing a steady leg up since it broke the psychological price of $40K after nosediving to lows of $34K following Russia’s invasion of Ukraine on Feb 24.

The leading cryptocurrency was up by 2.22% in the last 24 hours to hit $43,091 during intraday trading, according to CoinMarketcap.

Having breached the $42,000 level, this area is acting as significant support based on the notable number of Bitcoins bought.

“BTC breached $42K & turned that into support. Momentum is on the upside as all technical indicators are strong & 21D EMA crossed above 34D EMA. The next resistance is $45K (200D EMA).” 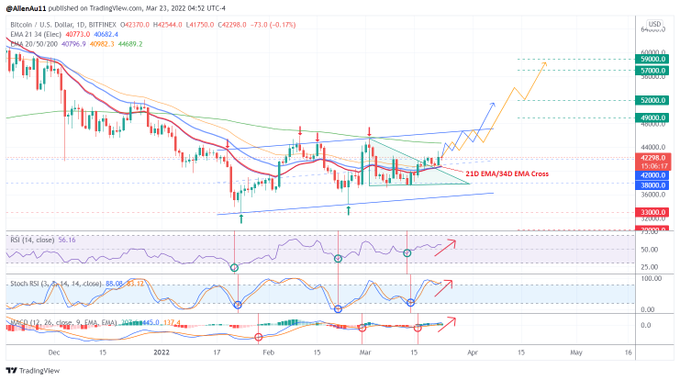 “The only real move will be when Bitcoin breaks $46k or falls below $33k.” 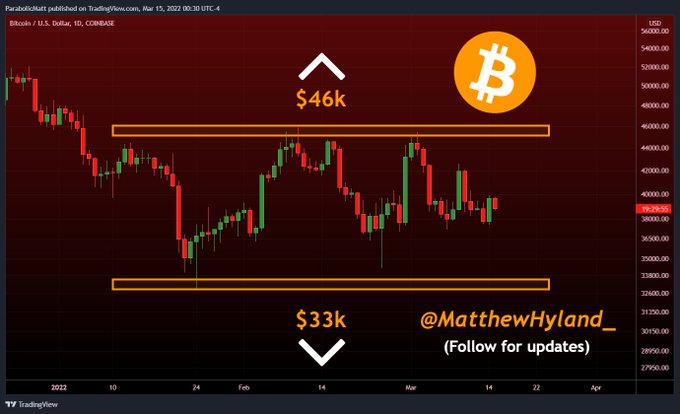 Martinez also opined that a daily close above the $42K area would be instrumental in prompting a march towards the next significant resistance at $46,500.