Nigeria Tops in Global Crypto Ownership, With Nearly Half of the Population Being Crypto Users or Owners

With cryptocurrencies being one of the technological innovations taking the world by storm, Nigeria takes the lead in terms of crypto ownership, according to Statista Global Consumer Survey. 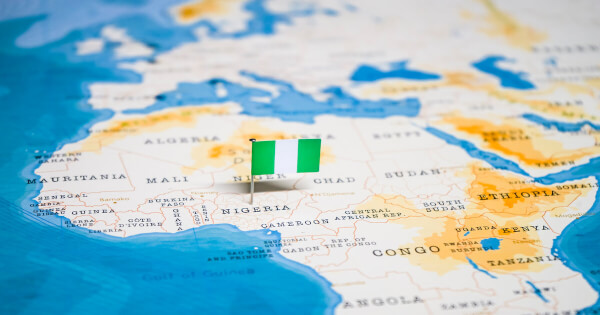 “Nigeria leads in global crypto ownership, where 45% of the population, or almost every second person, uses or owns cryptocurrency.”

The survey interviewed consumers from nations in South America, Asia, and Africa. The study added:

“Thailand ranked in second place, with 44% of the population that used or owned cryptos in the last two years. Turkey follows with 40%, and Argentina and United Arab Emirates round the top five list, with 35% and 34%, respectively.”

Even though the crypto owners in the United States are three times more than those in Nigeria, this represents 16% of the entire population. As a result, the US comes twenty-fifth in terms of crypto ownership.

On the other hand, India has 134 million crypto users, which is the highest globally. Statista recently estimated that there were 257.2 million crypto users globally, denoting 3.2% of the world’s population. This figure is expected to jump to 293.6 million in 2023.

Nigeria has been gaining the spotlight in crypto due to the trends being witnessed.

For instance, a study by Jack Dorsey-owned Block, Inc. revealed that the nation took the helm regarding Bitcoin optimism levels at 60%, Blockchain.News reported.

The KuCoin survey suggested cryptocurrencies were filling the gap in the traditional currency-based market because Nigerians were using them as an alternative for storing and transferring assets.