UC Berkeley will auction data for immunotherapy and gene editing from the Nobel Prize winners to non-fungible tokens (NFT) next week. The revenue it raises will help the future research for the University. 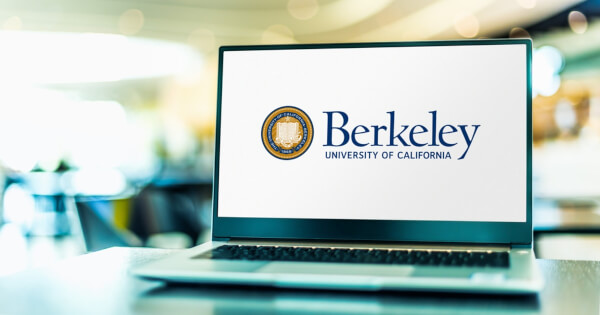 Bloomberg reported that the auction would take place next week on Jun 2 at an Ethereum-based NFT auction platform, citing the University’s statement released on Thursday. One of the auctions regards data by the scientist James Alison’s cancer immunotherapy invention, who submitted his masterpiece in 1995 and was awarded the 2018 Nobel in Physiology or Medicine. More than 15 types of cancer, including those of the skin, lung, kidney and bladder, are treated with immunotherapies nowadays based on Allison’s subsequent research and technique. Another auction will be held later for the CRISPR-Cas9 gene-editing work by Professor Jennifer Doudna, a Nobel Prize winner in Chemistry, in 2020.

“Why not use a revolutionary new mechanism for memorializing these breakthrough discoveries and industry-defining inventions?” said Randy Katz, UC Berkeley vice-chancellor for research.

UC Berkeley said 85% of the auction price would contribute to research funding and education-related, including the energy cost offset by the mining process of the NFT, while the rest of 15% will go to the auction platform. The college will also get 10% from any subsequent sale of the NFT, and the foundation will receive 5%. The proceeds of the auction in ETH will fund research for the University, including a hub of Blockchain facility on the campus.

NFT refers to a digital collectable and blockchain token verifiable provenance of the object. These cutting-edge techniques are unique identifiers of digital data that effectively act as certificates of authenticity for their owners, which can be presented as a form of digital items that are traded on the blockchain.

In April, US Filmmaker Kevin Smith planned to sell his new Horror movie as NFT.