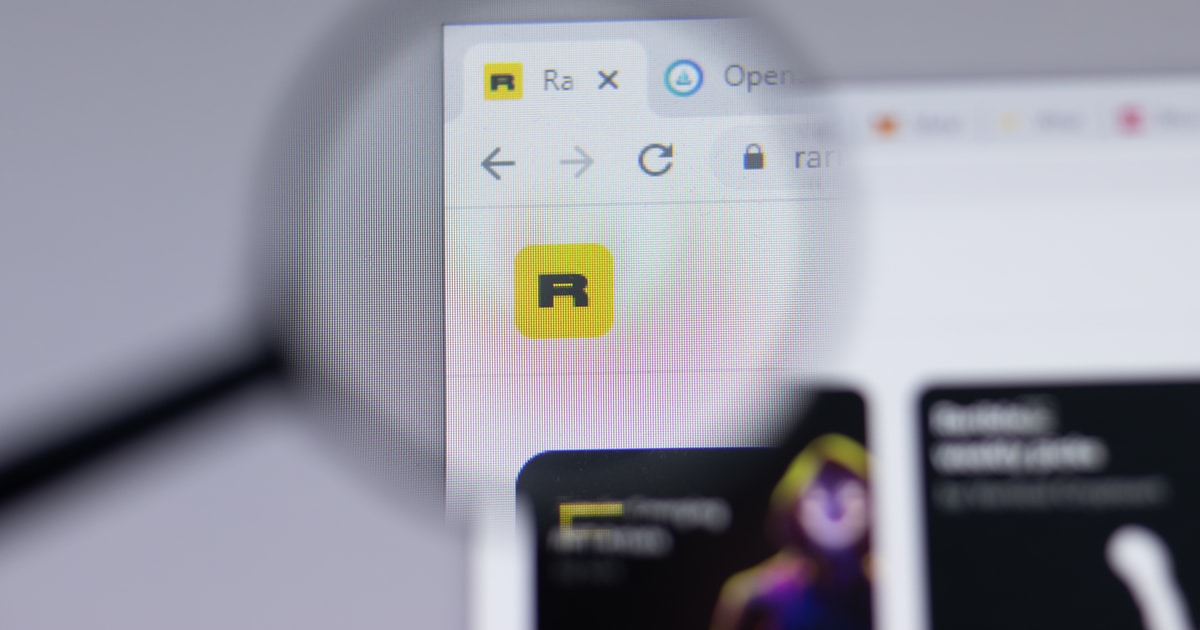 The lazy minting feature will help in transferring the cost of the minting to those interested in the particular artwork, a move that saves users the upfront cost of minting an entire collection.

The cost of minting an NFT can be very high, especially when it is on the Ethereum network. Digital art collectors have often focused their minds on the return on their investments, which helps bear the increased cost of the minting. Depending on the success of the particular project, the creators may come down with losses as some are often unable to make enough sales to cover the cost of minting their collections.

These are bound to change with the new Rarible provisions, capped by an accompanying push toward sustainability.

“We’re excited to further lower the entry barrier for NFT creators from all over the world, allowing everyone to showcase and monetize their creativity at no upfront cost,”

The official Rarible announcement also reads “at the same time, the new feature is the next step towards sustainability for Rarible.com, as it reduces the number of unnecessary transactions on Ethereum related to NFTs that don’t get purchased.”

Despite the lazy minting NFT feature, all NFTs uploaded to Rarible will be featured “on the marketplace just like any other NFT, and the data is being safely stored on IPFS (decentralized storage).” When the item is minted, the buyer pays the minting fee, and the NFT will be minted to the creator’s wallet and then automatically transferred to the new owner.

The lazy minting feature will give Rarible a competitive edge over other marketplaces, particularly OpenSea, which controls the largest market share.