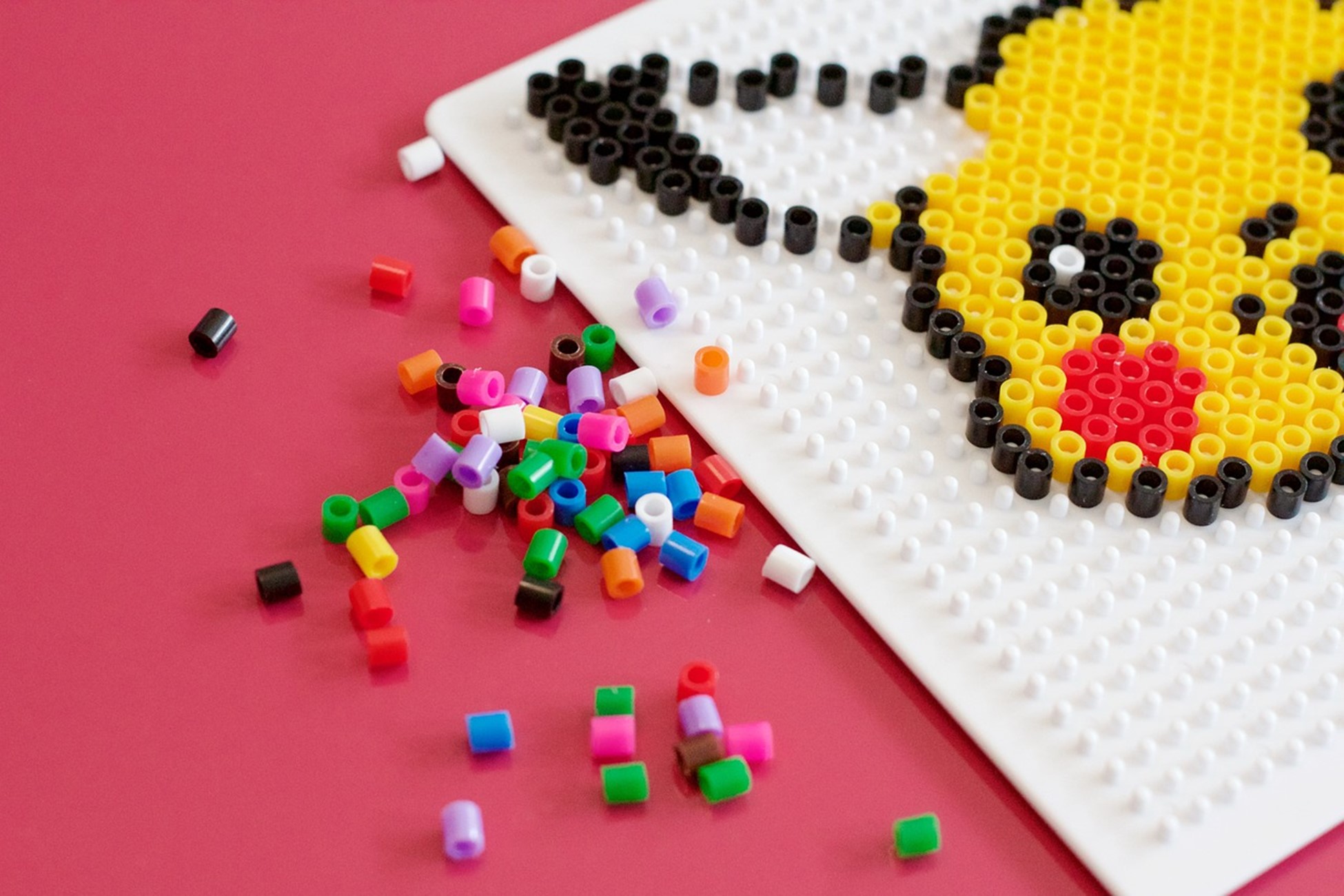 While Bitcoin’s market capitalization passed $1 trillion for the first time ever on Feb.19, the Non Fungible Token (NFT) market has been growing at a pace like never before as well. A NFT is a special kind of crypto token which represents a wide range of tangible and intangible items from sports cards or collectibles, art and even real estate. 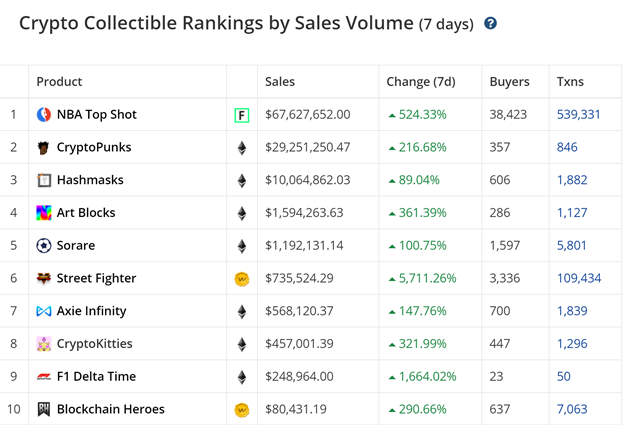 Hashmasks: The new giant on the market

In a recent post from Bybit on NFT’s, they pointed out how the “living digital art collectible created by over 70 artists globally” was sold out within the first week and raised over $13 million for it’s creators in that week. Hashmasks is a collection of 16.384 unique digital portraits as per the Hashmasks website. Each of these masks is created by a combination of various different artists.

With hashmasks, buyers of the art aren’t limited to being just owners of the art. They can be a ‘part of the art piece’ as Hashmasks puts it. It’s smart contract allows buyers to assign a name to the hashmask giving them the ability to add their own unique strokes to the canvas. The NFT can even serve as the buyer’s digital identity in the future.

As Bybit’s blog revealed, the success of Hashmask can be attributed to two words: Master Execution. Firstly, they introduced a perception of scarcity in the market by announcing only 16,384 masks with a limited supply. The mask prices were based on the amount the mask had been priced at prior to a new buyer investing in it. Due to the on chain randomisation efforts by Hashmasks, buyers did not know for the 14 days which mask they had purchased and how unique it would be. This furthered the scarcity narrative in the buyer’s minds thus led to overwhelming demand right after the launch/

Similar to CryptoKitties, Hashmasks also furthered a perception of value in their masks with superficial rarity traits like eyes, skin color etc. But what took this perception a step further is that when the masks were unveiled, the Hashmask community found unannounced rarity such as Chinese words, random black dots and superimposable of one mask on the other to create a large picture. This level of rarity pushes the value perception even higher and still only in the nascent stage of being discovered.

To ensure community participation beyond the pre sale event, the creators have gamified the experience for their users by creating a game aiding the ongoing discussions of discovering previously unknown rarity traits. Another feature of Hashmasks is that each Hashmask would produce fungible Name Changing Tokens (NCT’s) continuously which can be used to change the portrait’s value. As a resultant of this feature, every Hashmask’s floor value is pegged to the dividend of NCT’s produced each year further adding a long lasting value proposition for the buyers.

The rapid growth of Hashmasks market share amongst other NFT competitors is proof of the unique propositions that Hashmasks provides its buyers. With the NFT market growing at such a rapid rate, it is evident that Hashmasks will only continue to grow from this stage onwards. The increasing popularity of NFT’s is evident in the fact that now they have endorsement from Christie’s auction house and Mark Cuban being bullish on them.