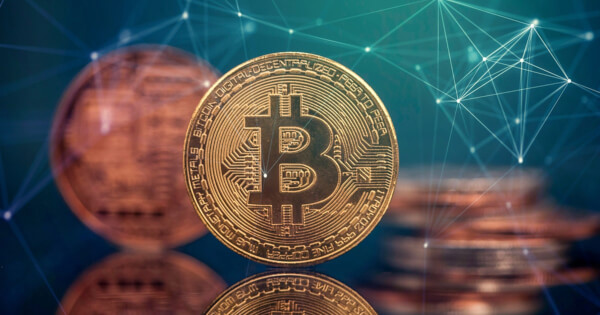 As reported by Forbes, the company is set to begin accepting cryptocurrency payments from its policyholders while it also asserted its plans to pay out digital currencies when claims are made.

While there are insurance firms already integrating and accepting crypto payments, the move to pay out claims in virtual currencies will place Metromile as the first firm to explore this option, a move CEO Dan Preston noted: “is the next logical step” for the digital insurance platform and its artificial intelligence-powered claims process.

Metromile “launched this option to support the increasing demand for Bitcoin and cryptocurrency payments from our customers. We’ve planned to support Bitcoin for years, but it wasn’t until recently that the technology and consumer adoption of Bitcoin was widespread enough for us to offer this,” says Rick Chen, Metromile spokesperson. Chen added that the date for the crypto options to kickstart the crypto payment options has not been set yet.

In addition to its positive moves with crypto, Metromile announced it will be purchasing a total of $10 million in Bitcoin at a later date in this second quarter, a move that is essential to its proposed Bitcoin transactions. Metromile says it “believes allowing cryptocurrency payments will support its commitment to fairer insurance and promote financial resilience for policyholders as cryptocurrency becomes mainstream and a more significant portion of consumers’ assets.”

Metromile understands the regulatory concerns that surround Bitcoin and says it is ready to work with regulators to profile its new ambitions to get involved with cryptocurrencies. With Metromile, the number of public US firms supporting a wide range of crypto payments is increasing. Elon Musk’s Tesla Inc announced it will begin accepting Bitcoin payments for its electric vehicle products, while Mark Cuban’s Dallas Mavericks accepts Dogecoin payments for its merchandise.