Elon Musk, the biggest shareholder of Twitter, has decided not to join the board of Twitter, says CEO Parag Agrawal. Meanwhile, in an effort to make Bitcoin mining more environmentally friendly, Musk's Tesla has teamed up with Blockstream, and Jack Dorsey-owned Block (formerly Square) to power a mining facility with solar energy, according to CNBC. 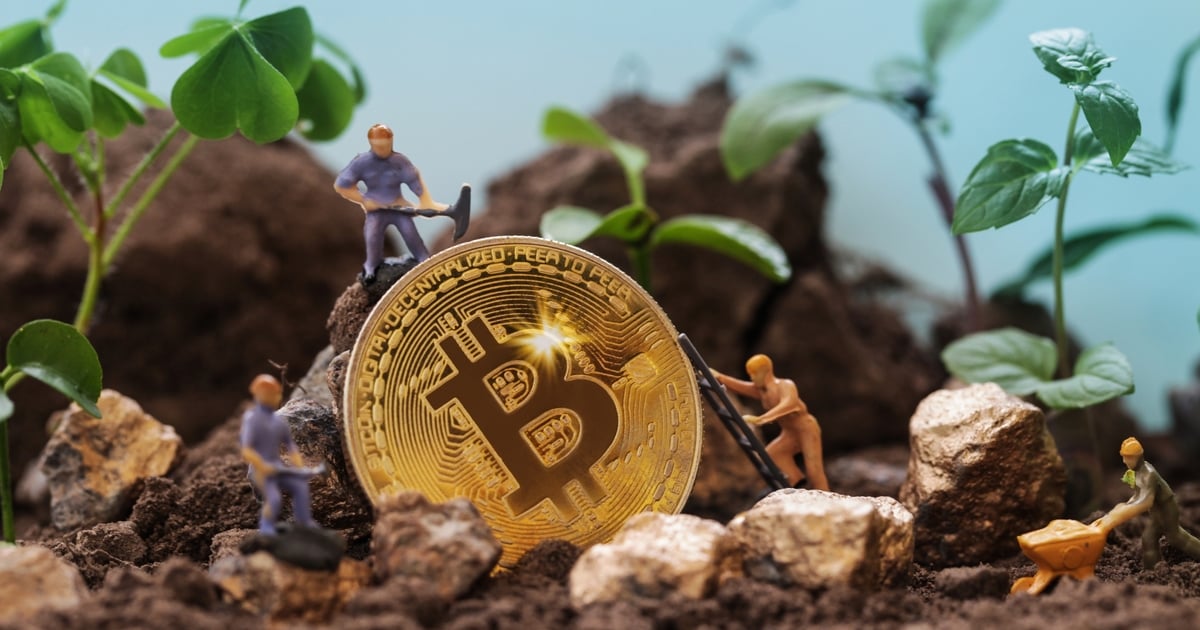 Musk-led Telsa utilizes a 3.8 megawatts (MW) solar PV array and a 12 megawatt-hour (MWh) Megapack, the Bitcoin mining facility in Texas, which is expected to be completed construction later this year, will be propelled by 30 Petahashes per second of mining hardware using 100% solar energy.

Megapack is a robust lithium-ion battery developed by Tesla that offers energy support and storage.

Adam Back, a British cryptographer and the co-founder and CEO of Blockstream, noted:

“This is a step to proving our thesis that Bitcoin mining can fund zero-emission power infrastructure and build economic growth for the future.”

“People like to debate about the different factors to do with bitcoin mining. We figured, let’s just prove it. Have an open dashboard so people can play along, maybe it can inform other players to participate.”

The dashboard will be open to the public, showing the real-time performance of the project, including total Bitcoin mined and power output.

Meanwhile, Blockstream will be responsible for the mining infrastructure and oversee the project.

As Texas State enjoys sufficient solar and wind energy, it is emerging as an ideal location for Bitcoin miners.

Back confirmed that wind power will be added to the expand the scale of Bitcoin mining if the project is profitable. He stated:

“You’re making a sort of calculation of the optimal economic mix between solar and battery. There’s 3.8 megawatts of solar and one megawatt of mining, so you can see you have to overprovision, because the peak solar input varies during the day and, of course, it’s not there at night.”

Neil Jorgensen, Block’s global ESG lead, noted the project would be a stepping stone toward using renewable energy in BTC mining. He noted:

“By collaborating on this full-stack, 100% solar-powered bitcoin mining project with Blockstream, using solar and storage technology from Tesla, we aim to further accelerate bitcoin’s synergy with renewables.”

Meanwhile, ExxonMobil, an oil and energy giant, recently announced the launch of a pilot program to convert excess natural gas into energy that powered mobile generators to mine Bitcoin.

Elon Musk gives up to join Twitter's board

On the other hand, days after Elon Musk, the CEO of Tesla Inc. and SpaceX, attained a 9.2% ownership stake of Twitter and was appointed a member of the board of directors, he decided to abandon plans to be part of the board in Twitter. Nevertheless, Musk remains the largest shareholder of the social media giant.