Decrypted, a movie speculated to be released by December 1, 2020, focuses on Satoshi Nakamoto’s persona as part of their story outline. 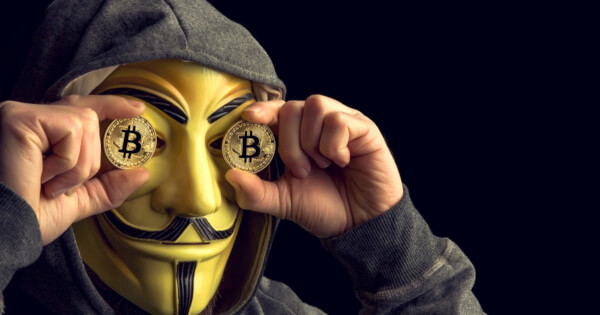 The story revolves around a National Security Agency team that captures Nakamoto and tortures him in an attempt to force him to cough up exclusive information on cryptocurrencies. They then plan on destroying these virtual currencies once and for all. IMDb describes the move, Decrypted as “an outrageous and provocative dark comedy.”

The mystery of Satoshi Nakamoto

Since the creation of Bitcoin in 2009, there have been numerous speculations circling on social platforms about Satoshi Nakamoto. The pseudonymous Bitcoin developer has been intent on keeping his identity secret, and it is not even known if he was of Japanese descent.

The upcoming movie Decrypted is projected to be released on December 1, 2020, though it may be pushed back due to COVID-19 complications.

Cryptocurrency popularity on the rise

Cryptocurrencies appear to be rising in popularity for movie storylines. King of the Jungle features Hollywood heartthrob Zac Efron, the story of a crypto-renegade John McAfee. The release date of the film is yet to be disclosed. Earlier movies revolving around the digital currency include Crypto, among others. There’s even a TV show referencing Bitcoin, such as Altered Carbon or Explained.

Bitcoin Billionaires, the sequel to the award-winning movie The Social Network, depicts the story of the Winklevoss Brothers, and how they invested their Facebook settlement and became the first Bitcoin billionaires.