Digital currency payments startup, MoonPay, has come off as the lucky winner of an auction for a World of Women (WoW) Non-Fungible Token (NFT). 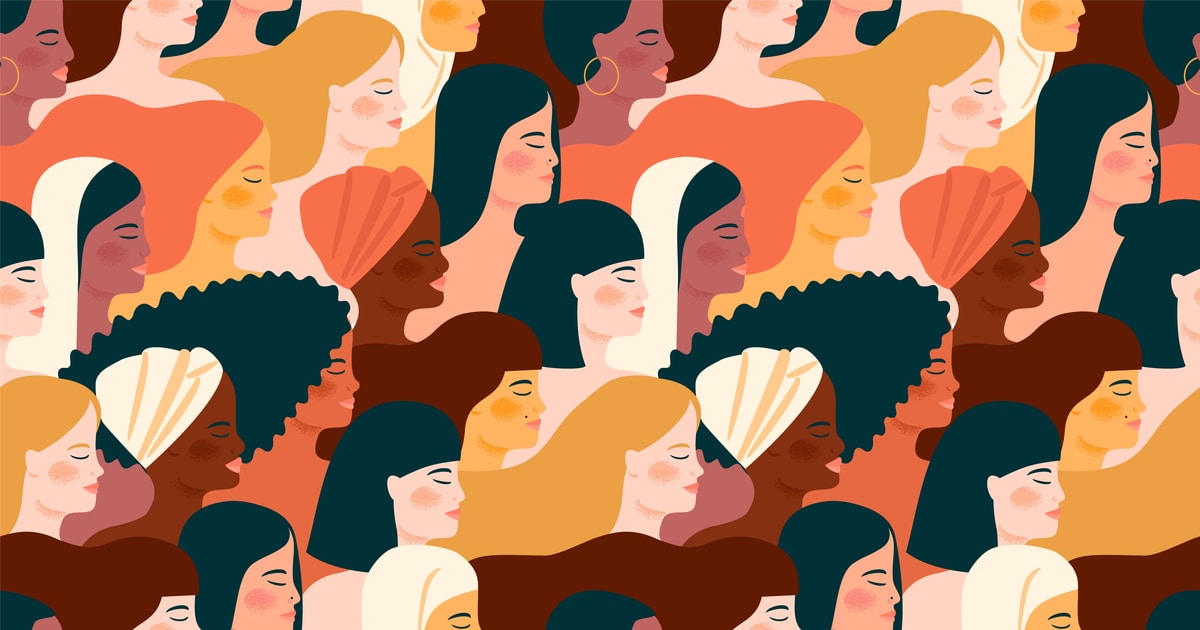 The WoW NFT is a collection of 10,000 unique digital drawings of women with various traits. The collection sought to celebrate women ad its community is dedicated to celebrating representation, inclusivity, and an equal opportunity for all. Based on the ideals that the WoW NFT stands for, the collection has been attracting high-profile sales in recent times.

As reported earlier by Blockchain.News, financial advisory services firm KPMG in Canada was amongst the prominent buyers that snapped up the WoW NFT in the past week. In justifying its reasons, the company said the values represented by the WoW NFT collection resonate with its broad tenets.

The floor price of the WoW NFT is currently pegged at 8.74ETH, with a total of over 54,000 ETH in volume sold thus far. The #5672 is one of the NFTs that has a rare trait, described as having a night goddess skin tone and a tuxedo with full black hair and a conspicuous reddish lip.

While it is unclear who the buyer MoonPay purchased for, the service rendered compliments its tailored services which it floated last year and described as a “White glove service for high net worth individuals who want to purchase NFTs most simply without all the hassle of setting up a wallet, buying crypto, using that crypto to purchase an NFT, and then taking custody of it.”

The recent purchase by MoonPay generally echoes the building hype around NFTs, and apparently, more corporate investors are becoming more interested in becoming proud owners of a rare collectable.