Alex Holmes, the CEO of traditional cross-border payments giant MoneyGram, admitted that stablecoins are likely to be the future of payments because of their growing market demands. 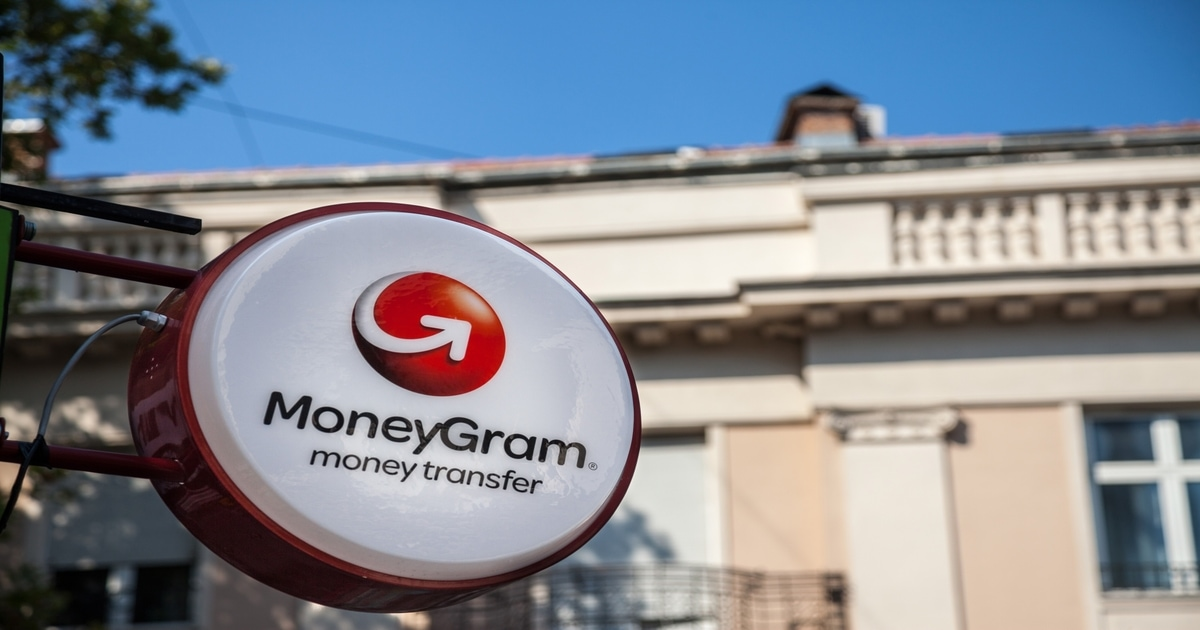 In an interview with Bloomberg media, the executive said that he sees stablecoins might become a major medium of exchange.

The growth of the total supply of stablecoins in the previous year has shown stability, which some market participants like Holmes and his MoneyGram believe signals a long-term path for more success and innovation of existing crypto-collateralized Stablecoins.

As a result, MoneyGram disclosed on Sunday its plans to widen the adoption of digital currencies. The popular International money transfer services company said that it is making preparations to launch a service, through a partnership with the Stellar blockchain, which would allow users to send stablecoins and easily convert them to hard currency.

During the interview, Holmes said: "The world of crypto and the world of fiat are not really compatible today. We're trying to be a bridge from the crypto world to the fiat world."

Holmes further stated that once the service is fully launched, users with digital wallets on the Stellar blockchain would be able to convert their holdings into USDC stablecoin, which can then be cashed out through MoneyGram's network.

Stablecoins are a type of digital currency with values pegged to traditional assets such as the U.S. dollar or commodities. Their increase in demand has accelerated discussion by central banks across the globe about digital versions of their national currencies.

However, stablecoins, which are designed to maintain a 1-to-1 relationship with a commodity or currency like the US dollar, have recently come under heightened scrutiny. This month's plunge of the TerraUSD stablecoin has put an unfavourable light on such kinds of digital currencies and triggered market instability.

The two companies began with a pilot in the fourth quarter of last year. They expect to gradually roll out the ledger-based stablecoin bridge between cryptocurrencies and local currencies this year with a view toward connecting MoneyGram’s 150 million customers.

The news came as a slap in the face for Ripple, the crypto payments network whose long-standing relationship with MoneyGram terminated after the U.S. Securities and Exchange Commission (SEC) filed suit against Ripple in December 2020. The SEC said that Ripple violated federal securities laws in selling $1.3 billion in XRP in the past.