Millennium Management, a hedge fund with a diverse portfolio and about $48.3 billion assets under management (AUM), has reportedly gained exposure to Bitcoin (BTC) through Grayscale Bitcoin Trust (GBTC). 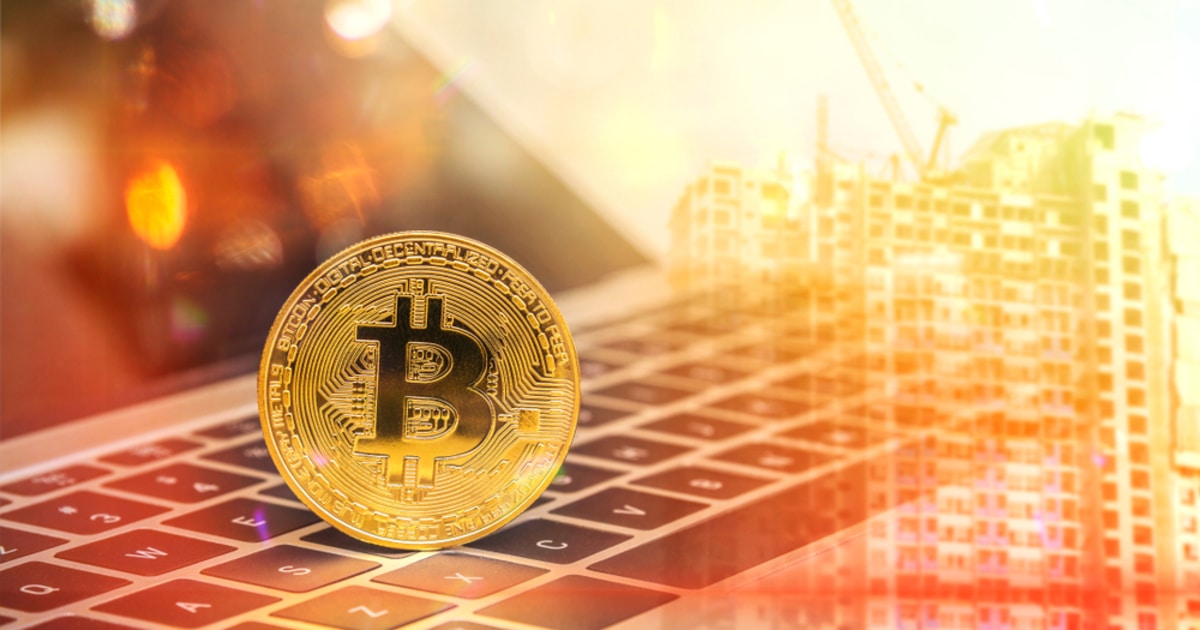 According to The Street, who cited two people familiar with the matter, Millennium Management threw its weight on the GBTC with dabbles on arbitrage trading and the firm’s direct exposure to Grayscale has been seen as bullish for the industry.

Institutional buy-up of Bitcoin is on the rise as more prominent names are decisively taking a position with different digital assets. Grayscale has particularly increased the number of cryptocurrencies it supports to include Chainlink (LINK) and Filecoin (FIL) in a bid to satisfy institutional demand.

The number of Bitcoin positions Millennium has with Grayscale is undefined as neither company’s executives agreed to make comments about the deal. However, as one of the largest hedge funds around today, the exposure of Millennium Management to Bitcoin reaffirms the growing institutional interest as cryptocurrency journeys into mainstream adoption.

The embrace of digital assets by publicly listed corporations and hedge funds brings to the fore the need for a Bitcoin Exchange Traded Fund (ETF) product in American markets. While these product types have been approved by authorities in Canada, Switzerland, and other less conservative markets, the United States Securities and Exchange Commission (SEC) is under more intense pressure to let the products come alive in the US.

Grayscale revealed recently the intentions to convert its Grayscale Bitcoin Trust product into an ETF, a move that will shift focus to broader participation and more direct exposure to the emerging asset class by its clients. Other multinational financial institutions including Fidelity, Morgan Stanley and Goldman Sachs are also in the race to introduce a Bitcoin ETF to meet institutional demands. The free flow of money into crypto assets is changing the entire financial world as the global cryptocurrency market capitalization topped $2 trillion in the past week.