MicroStrategy To Sell $1B in Stock for More Bitcoin


MicroStrategy Inc. (MSTR), the enterprise software maker, filed a shelf registration to the U.S. Securities and Exchange Commission (SEC) on Monday, intending to sell as much as $1 billion in common shares for general purpose, including purchasing more Bitcoin, Bloomberg reported Monday. 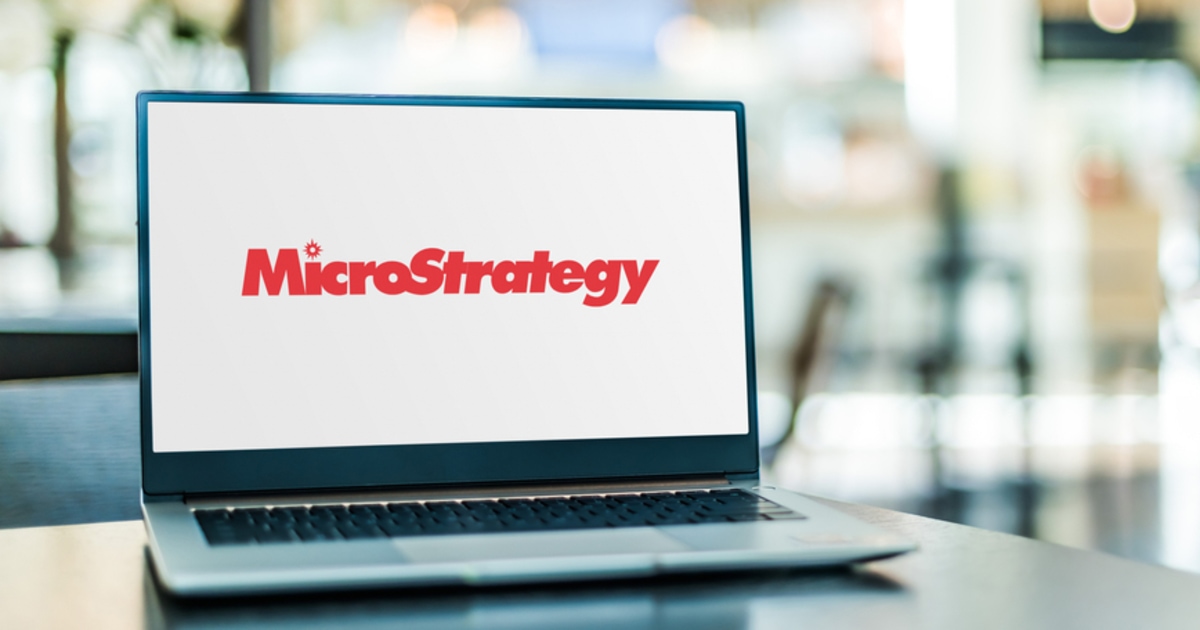 MSTR announced earlier Monday that the enterprise had completed the sale of $500 million in senior secured notes due 2028. The net proceeds from the sale are estimated at approximately $488 million. The deals will aim to purchase extra Bitcoins for assets accumulation. MicroStrategy’s latest move of the amount is more than expected, as the company’s announcement last week was planning to sell $400 million to buy Bitcoin. Bloomberg reported early that it was the first-ever junk bond sale used for financing purchases of the volatile cryptocurrency.

“That (MicroStrategy offering) is going to be a massive upward price catalyst because $488 million is a lot of inflow,” said Meltem Demirors, chief strategy officer at London-based asset management firm CoinShares, according to The Wall Street Journal Monday.

The company has been a long-time investor in cryptocurrency, and this was its third bond sale to purchase bitcoins in less than a year. MSTR disclosed in May that the company now is holding around 92,079 BTC by a newly formed subsidiary, MicroStrategy LLC.

Boosted by serval feel-good factors, Bitcoin’s price has returned to $40,000 level above on Monday after billionaire hedge manager Paul Tudor Jones expressed his confidence in Bitcoin as a hedging investment tool for his portfolio.