MicroStrategy released the first quarter of 2022 report on Tuesday, the company holds a total of 129,218 BTC, resulting in a $1 billion impairment. 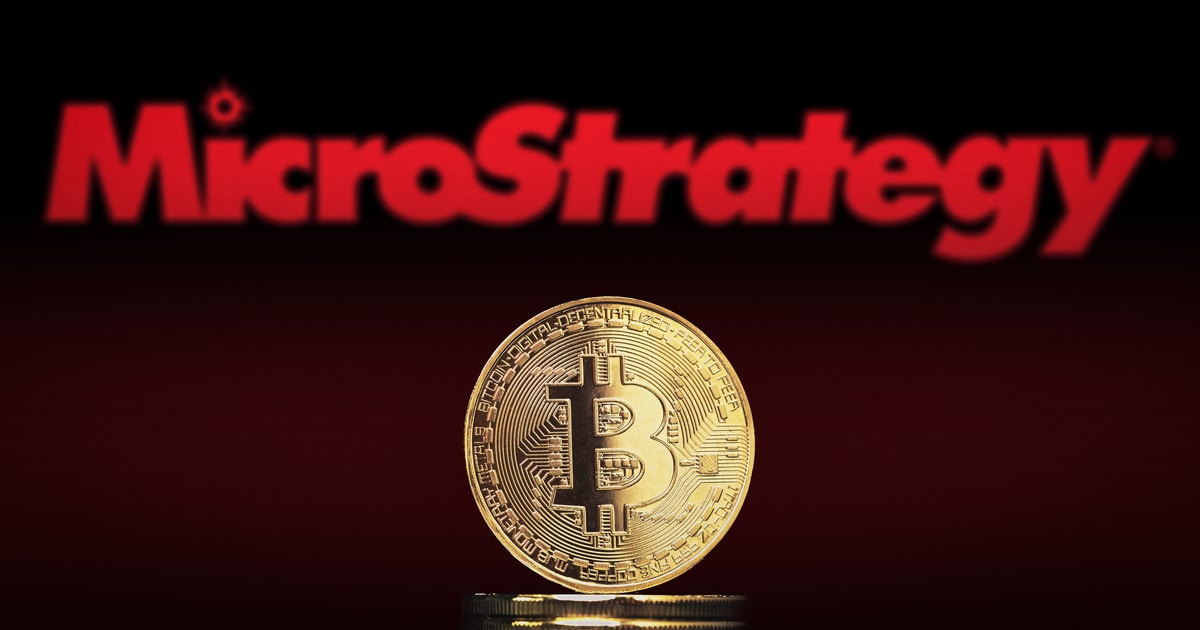 According to the company’s data, the total book value of bitcoin held is $2.9 billion, and the cumulative impairment loss exceeds $1 billion.

The Nasdaq-listed business intelligence and software firm said “the original cost basis and market value of MicroStrategy’s bitcoin were $3.967 billion and $5.893 billion, respectively, which reflects an average cost per bitcoin of approximately $30,700 and a market price per bitcoin of $45,602.79, respectively,”

At the time of writing, Bitcoin was trading above $38,000, and the BTC assets held by MicroStrategy are worth about $4.9 billion based on the current market capitalization, close to $5 billion.

As reported by blockchain.News on April 6, MicroStrategy has made another purchase of 4,167 Bitcoin for $190.5 million as it continues on its sporadic BTC accumulation campaign.