Microsoft, Eidos, and Fable Plan Blockchain Revival of 'Way of the Tiger' 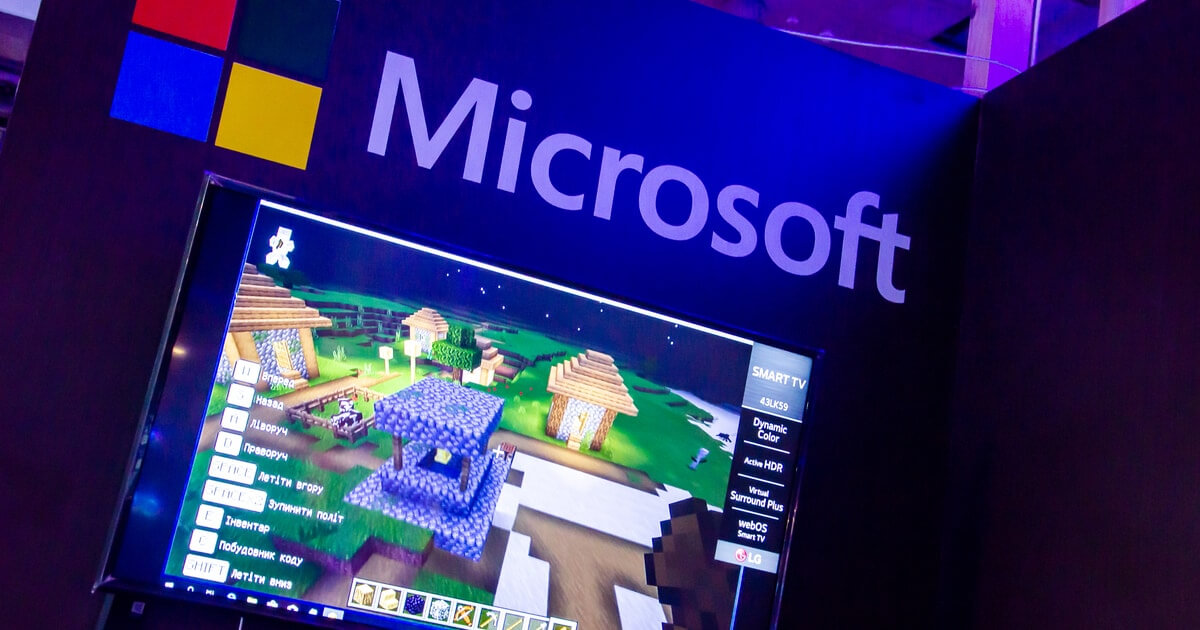 Teams from Microsoft, Eidos, a major game developer, and Fable, a gamebook firm are going to revive the popular card game - Way of the Tiger - based on the1980s best-selling gamebook using blockchain technology.

The report noted that the Way of the Tiger, written by Jamie Thomson and Mark Smith, as one of the first 'choose-your-own-adventure' gamebook series,' is going to be changed into a modern-day card game. And this will be done in line with blockchain. The game will be renamed  Arena of Death with a replica of characters, skills, and magic in the original book series.

According to the report, the decision to bring this Ninja fuelled and samurai-packed game to blockchain was reached by Jamie Thomson, the CEO of the new brand and original author, because he believed it is the technology was a perfect match for the games features.

"We were going to relaunch the series into a computer game format but this new technology (blockchain), just made more sense. Imagine playing Magic the Gathering but knowing if you owned a card, it really does belong to you. Or if we say there are only 100 editions of an item or skill, you know there really are only 100 editions," he said.

The Way of the Tiger will be launched on the VeChain Thor blockchain, which according to Thomson, will be due to its ability to scale, create our cards as well as other items without having to deal with all the crypto stuff.