The Sandbox metaverse is in negotiations with investors as it looks to raise $400 million in a new funding round. 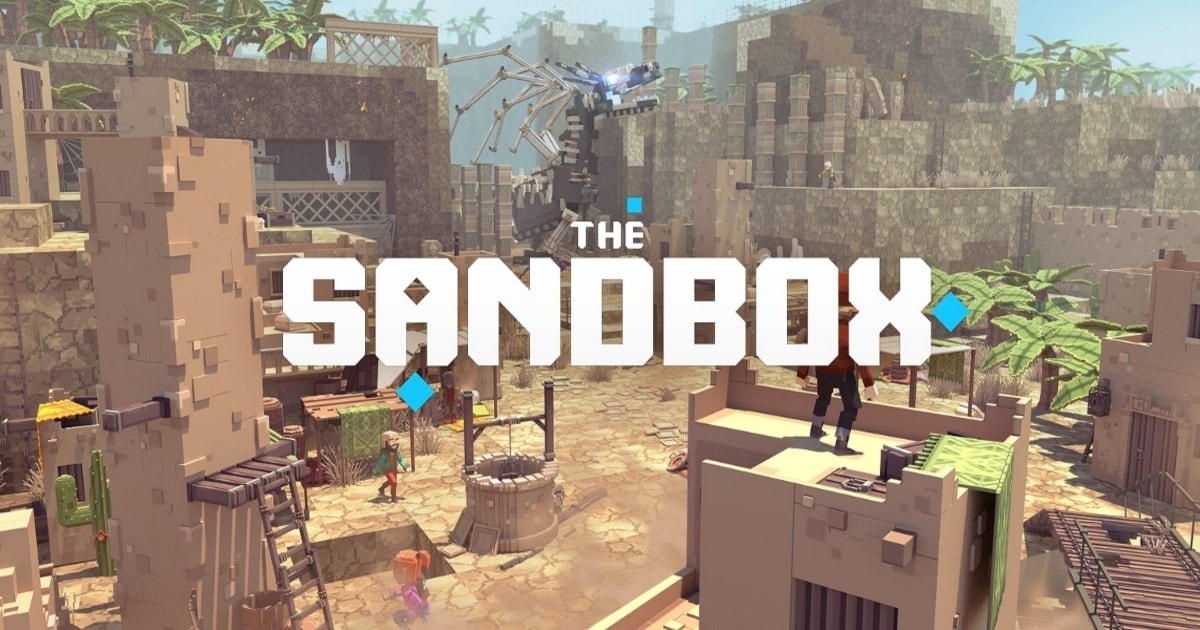 As reported by Bloomberg, citing anonymous sources close to the transactions, the blockchain startup is seeking a $4 billion valuation. The size of the offering and the market worth may change as deliberations continue.

The Sandbox has plugged itself deep into the Non-Fungible Token (NFT). The broader cryptocurrency ecosystem as its flagship gaming platform and digital collectables marketplace remain amongst the most in-demand nowadays. Animoca Brands, as the majority-owned shareholder of The Sandbox, enrich the Sandbox to be one of the major gateways that a number of global brands are using to get into the metaverse and the emerging Web3.0 ecosystem.

HSBC is one of these brands as it recently partnered with The Sandbox through the acquisition of LAND, a virtual real estate in the metaverse. While The Sandbox’s platform is recording a very large influx of users as evident in its transaction count, through a very robust demand, the bulk of the activities of the protocol is hinged on capacity building for the projected future that the Web3.0 industry will usher in.

Learning from its Backer

The proposed funding being solicited by The Sandbox will follow the $93 million it raised back last November in 2021, led by Softbank’s Vision Fund 2. The growing capital raise complements a similar move from the parent, Animoca Brands, which received as much as $358 million back in January this year to fund its potential acquisition deals.

While Animoca Brands has continued to boost its own reputation in this ecosystem, The Sandbox has followed suit Swiss-based investment fund provider 21Shares has floated a product based on the latter.

The projected funding round will help The Sandbox make good on its acquisition plans, as Chief Operating Officer and Co-Founder Sebastien Borget noted at an event in Lisbon earlier this month.

The Sandbox, FlickPlay Collaborate to Accelerate Interoperability in Metaverse