Members of the United States Congress will receive a $50 campaign contribution in Bitcoin today, as part of a new initiative by the Chamber of  Digital Commerce PAC, to educate lawmakers on the potential of blockchain technology. 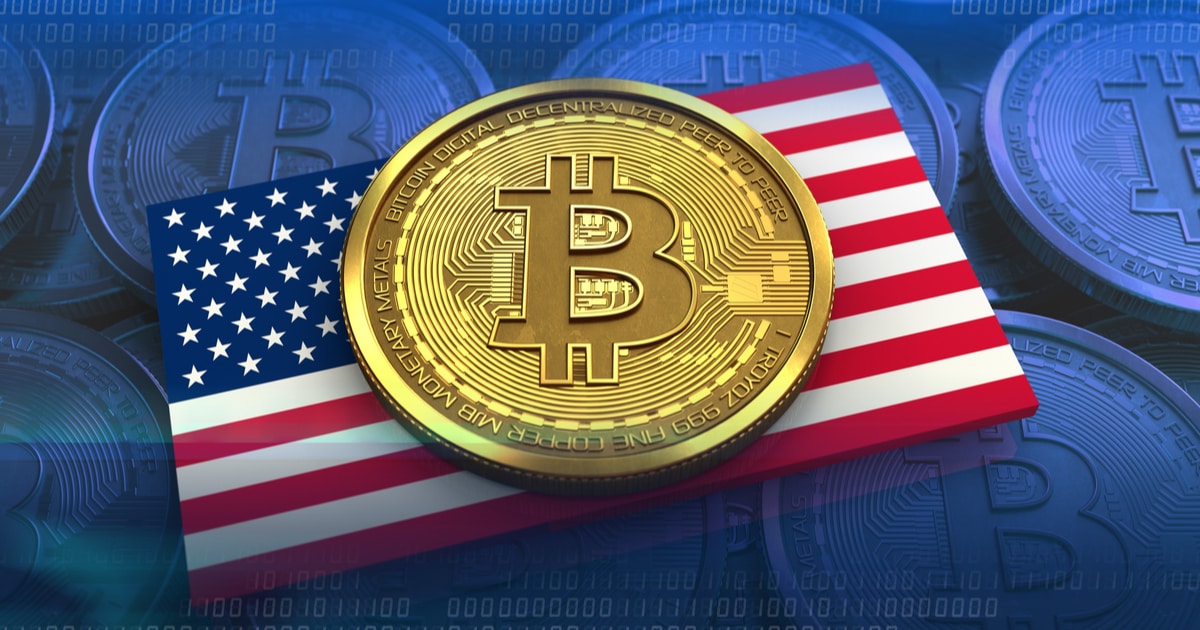 Crypto for Congress is an initiative to provide all 535 Members of Congress with a hands-on experience with cryptocurrencies – starting with a $50 bitcoin donation from the Chamber of Digital Commerce PAC – that will empower them to set up a wallet, receive and send their first cryptocurrency.

The initiative was formed on the basis that with all technologies, the deepest form of learning happens when someone uses it for themselves. On top of the initial $50 Bitcoin contribution, the Chamber of Digital Commerce is providing extensive public online educational training, a toolkit, and resources to Members across all parties to help them engage directly in the cryptocurrency ecosystem.

Perianne Boring, Founder and President of the Chamber of Digital Commerce said:

“Now is the moment for all Members of Congress to learn about and embrace cryptocurrencies and blockchain technology, and the best way to do that is to set up a digital wallet and get started on the blockchain journey […] Many other nations like China, Japan, Singapore and Switzerland have rapidly embraced blockchain technology and created robust national plans to be global leaders in this area. The United States is falling behind in technological innovation and this is not a risk we should be willing to take."

Crypto for Congress is championed by the co-chairs of the Congressional Blockchain Caucus Rep. Darren Soto and Rep. Tom Emmer and sponsored by a consortium of digital asset companies including BlockFi, Circle, eToro, Hedera Hashgraph, Messari and Paxos.

“The lightbulb moment is now. Crypto for Congress brings an opportunity for our entire Congressional community to join this generational shift in finance and technology. By embracing the digital asset movement, we have an opportunity to take a significant step forward to ensure America’s leadership position in the future of the global economy.”

“As lawmakers, it’s our duty to ensure the United States leads in blockchain technology. Understanding how this technology works at a hands-on level is an important step we must take to promote innovation and maximize the potential of cryptocurrencies for the US economy.”

While blockchain development and policy have been lagging in the United States, last week two important blockchain initiatives were approved by the House of Representatives.

Two bills introduced by Representative Darren Soto—the Digital Taxonomy Act and the Blockchain Innovation Act—are now making their way to the Senate after being approved in the House of Representatives.

The two acts have been updated into the Consumer Safety Technology Act (H.R. 8128), which is a bill directing the Consumer Product Safety Commission to explore applications for AI earlier this month. The Bill is now headed for the Senate for the final vote.