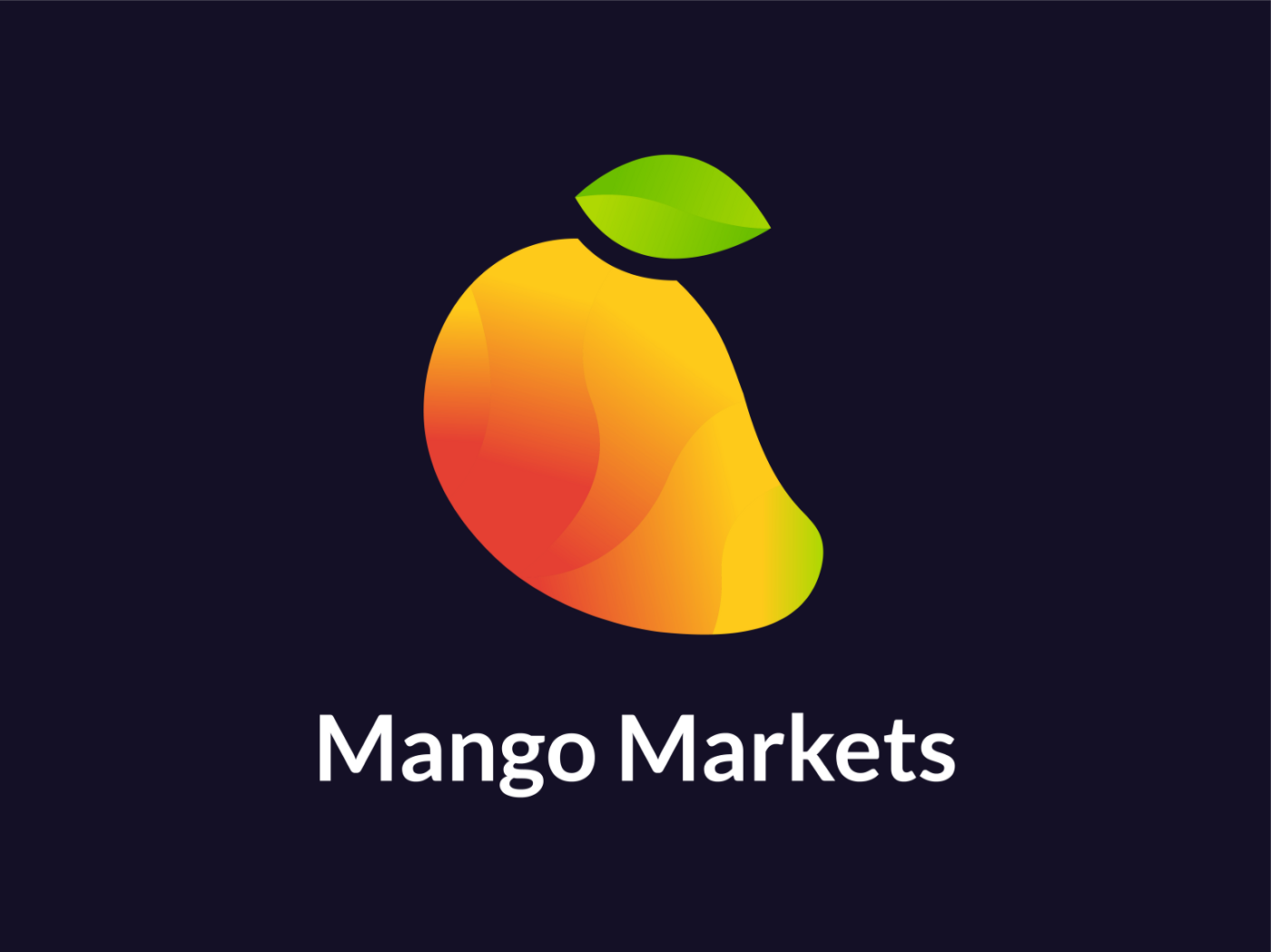 This information was first disclosed in the platform's Discord on Monday.

The team will cross-check the balances of victims from an hour before the attacker made his first deposit to exploit the platform. Once this proposal is published, the MangoDAO will have 72 hours to vote before it ends.

Mango Markets co-founder Daffy Durairaj stated in the platform's Discord saying one of the main goals of the repayment strategy is to cut down the difference between the tokens users had before the exploit and the tokens they will receive.

All borrowed funds, or perpetual futures, will be settled accordingly, and the Profit and Loss (PNL) will be converted to USDC.

Borrowed funds will be paid via the treasury; Mango Markets will check through each token in its treasury, sequence from minimum to maximum, and pay back borrowed amounts in that order.

The borrowed funds repayment will be made that way not to impact the token's price and volatility.

In addition, the price of the tokens paid back to users will be used to calculate their total repayment. Durairaj also mentioned that the MANGO token would be paid out last, as the price of MANGO has changed the most since the snapshot, with the token down about 50% since the exploit.

Notably, this update comes days after the Mango Markets community approves the hackers' settlement of using a total of $47 Million from the stolen funds as a bounty.

It is also worth noting that a self-proclaimed digital art dealer named Avraham Eisenberg has acknowledged that he and a team conducted the hack on Mango Markets protocol.

However, despite the damage Eisenberg and his team caused with the exploit, he still feels no remorse as he claims his actions were legal.