After the unfortunate hack incident, Mango Markets is now set to offer a large bug bounty to the hacker who stole millions of dollars from the protocol. 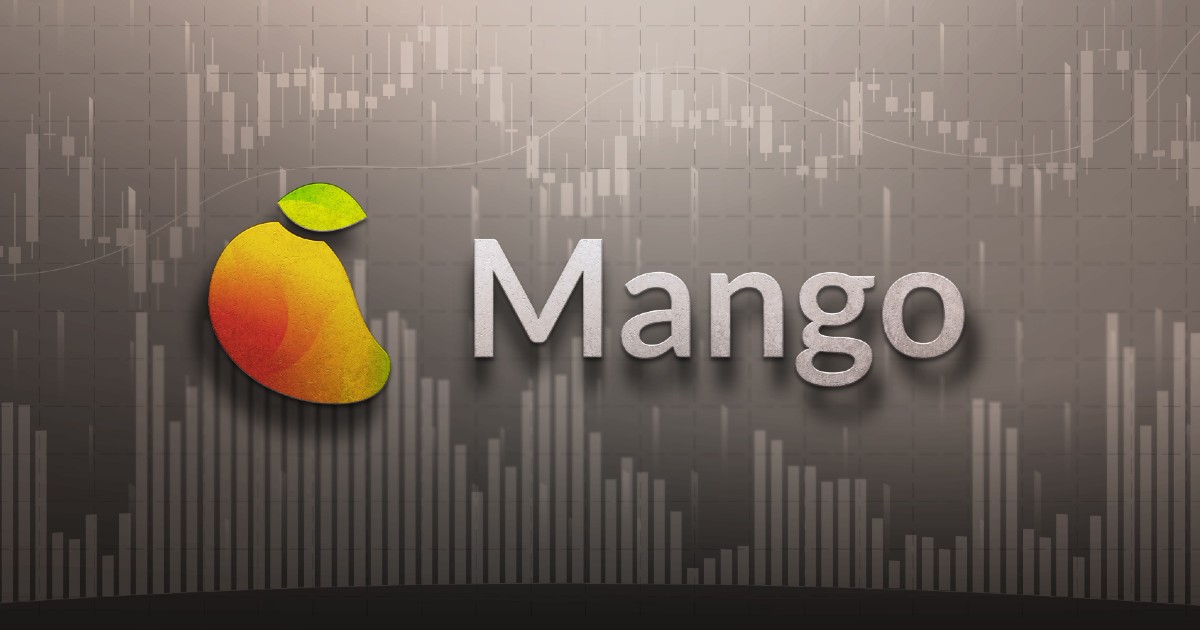 On Tuesday, Solana DeFi protocol Mango Markets got hacked, with the hacker stealing over $100 million. Shortly after the hacking incident, the attacker offered a deal to the Mango Markets team.

The offered deal was that if the deal got approved, the hacker would return the stolen tokens of about $67 million, and then the remaining $47 million be used as a bug bounty.

In addition, the protocol would use the treasury funds worth $70 million to clear bad debts and won’t report for any criminal investigations once the agreed amount of tokens have been returned.

The proposed deal was forwarded to Mango Markets DAO (decentralized autonomous organization) to approve the agreement.

After the Mango Markets DAO contemplation, they are finally set to approve the hacker’s deal, which is to use the remaining stolen tokens of $47 million as a bug bounty.

The Mango Market team utilized a governance voting approach for this settlement. So far, a massive amount of people from the DAO have been participating in the governance voting, with 119 million tokens already in place favoring the approval of the bounty.

Before the proposal, the hacker had created a governance vote for the proposal and voted on it with 33 million of the stolen tokens. However, because the proposal did not have the required quorum to pass, it was invalid.

But now, many participants are already voting in favor of the hacker's proposal. It seems as though the quorum could pass soon. If the bounty gets accepted, it will be one of the most significant bug bounties in crypto history.

During the Mango Markets MNGO tokens sale, the token was one of the largest token sales on the Solana blockchain in 2021. As reported by Blockchain.News, the protocol raised a total of $70.4 million from the token sale at the time.