Fetch.ai has an interoperability vision to bring machine learning services to every ledger and blockchain. 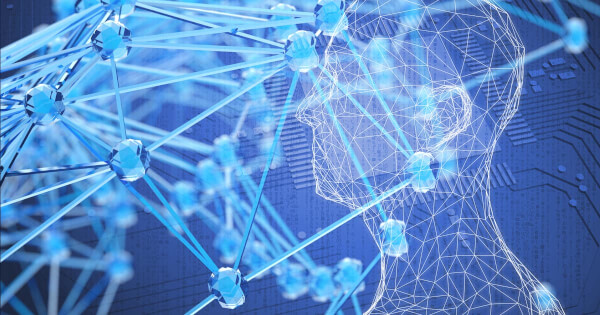 In an email to Blockchain.News, Fetch.ai today announced its interoperability vision to bring machine learning services to every ledger and all chains. The AI network also gave us an update on their imminent upgrade to the Fetch.ai test network to incorporate a new performance-focused FET virtual machine, based on WebAssembly.

The Fetch.ai Virtual Machine (VM) went live in February 2019—and is a computer program that emulates a processor and is used to execute a smart contract when transactions are made across the network.

In the case of Fetch.AI and other distributed ledgers, the VM is critical as it enables smart contracts to be deployed and transactions to run in multiple places. In short, it enables a massively replicated execution of the smart contract across all computers on the Fetch.AI network, accounting for different types of hardware that may be involved. The VM is fully integrated with the Fetch.AI Smart Ledger so a record of each smart contract is stored.

Per the announcement on July 21, the Fetch.ai virtual machine will be upgraded on the test network later this week, along with new documentation to enable agent developers to prepare for the migration onto the live network.

“This evolution in our network will in time unlock huge value for the Fetch.ai services, with new opportunities opening for every chain to access AI and machine learning services, powered by the FET token”.

Fetch.ai is an artificial intelligence lab based in Cambridge, building an open access, tokenized, decentralized machine learning network. This open-source software stack allows organisations to build or configure applications on top of a digital representation of the world in which “software agents”, autonomously search, negotiate and transact.

The planned version 2.0 of the Fetch.ai main net will be interoperable with Cosmos Hub and other chains such as Ethereum via Cosmos’ IBC bridge, with a roadmap to enable full cross-chain compatibility.

“This move allows our AI technology to be applied in areas where it has had greatest impact in the centralized world such as social networks, gaming and, of course, finance.”