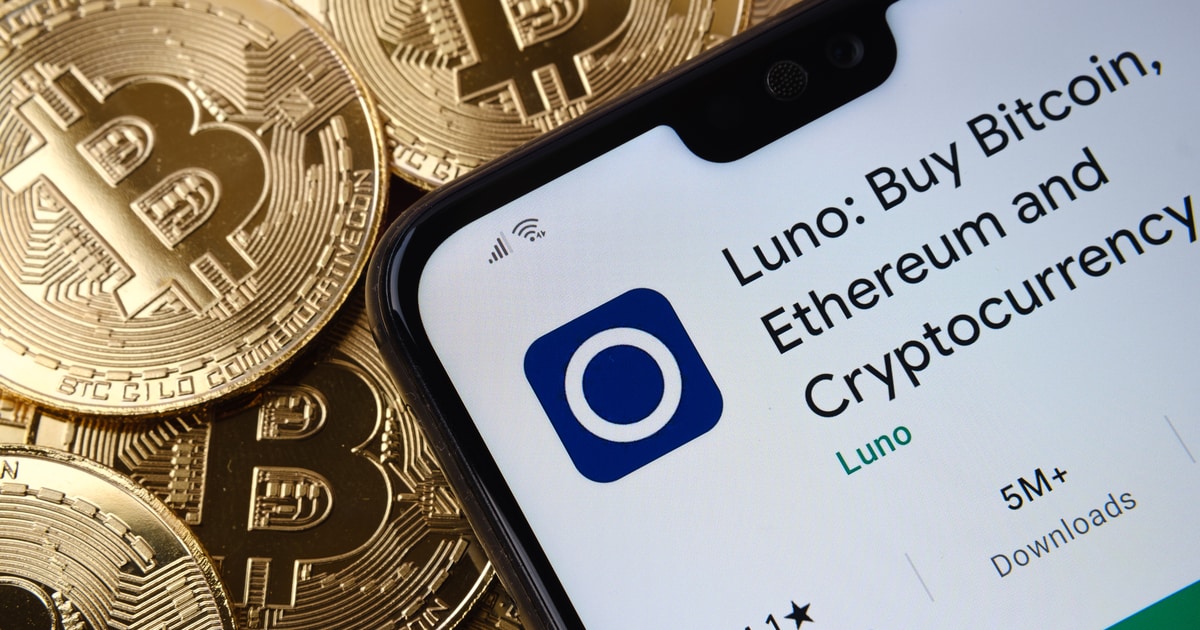 As reported by TechCrunch, the new VC offshoot will engraft itself as a funding outfit for cryptocurrencies or Web3.0 startups and those in the Fintech space.

Luno Expeditions is expected to fund as many as 250 startups annually, complementing the investment strategies that have long been defined by its grandparent company, DCG. According to Emily Cheng, the named Chief Executive Officer of the new offshoot leading a team of five, the decision to focus on both crypto and fintech firms is hinged on the fact that the entire outlook of the digital currency ecosystem is still being built. Some fintech firms fill in the bridge or gap that crypto startups are yet to fill.

“There is still a lot of work to be done in building the infrastructure that crypto will rely on. So our aim is to be supportive of this broader ecosystem. So what this practically means is we will invest in fintech companies that we feel match that long-term thesis, not just any fintech company,” she said.

“We are likely to invest at the upper end of that range. Also, we have some flexibility, including writing larger cheques as we scale,” the CEO said. “The reason we didn’t go with a fund structure is that we don’t need any external funding to be able to build this business, both from a capital and management fee perspective. It also allows us to finance investments with evergreen capital, which we believe is more valuable to founders building companies in the fintech space and aligns all of our long-term interests better.”

Andreessen Horowitz to Raise $4.5B for Two New Crypto Funds