The Kroger Company, a major US retail firm headquartered in Ohio, is investigating fake news was published on PR Newswire, a service used by major businesses to distribute press releases. 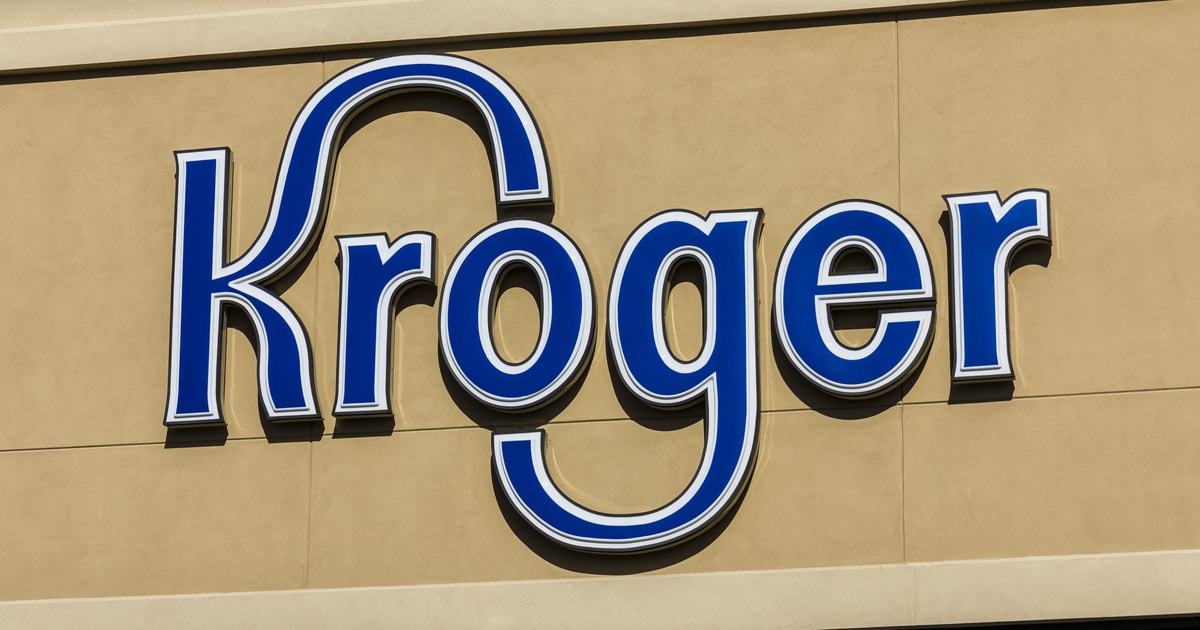 However, the grocery retailer responded to the incident and indicated that the press release was fake news.

In an email statement, a Kroger spokesperson stated that "this communication was fraudulent and is unfounded and should be disregarded," and added that Kroger was in touch with PRN on the issue.

Kroger becomes the second major retailer in recent weeks to get entangled in a cryptocurrency scam.

PR Newswire removed the inaccurate press release from its website afterwards, but not before the false information was picked up by some publications including Kroger’s own investor relations site.

PR Newswire stated that it was "urgently investigating the incident including looking into any criminal activity associated with this matter."

Kroger also deleted the release, which appeared on its investor relations page, automatically received from PR Newswire as a direct feed.

This seems to be the latest attempt to boost a cryptocurrency by linking it to a major retailer.

The price of Bitcoin Cash surged briefly on Friday, hitting $636 before going back to $600 according to CoinMarketCap.

The incident follows a similar situation that occurred in September, when GlobeNewswire published a false press release, stating that Walmart would begin accepting Litecoin cryptocurrency.

Walmart later confirmed that the information was false but not before the fake release received some attention and temporarily spiked the value of Litecoin.

As reported by Blockchain.News on September 13, Walmart Inc issued a press release in response to the fake news of its partnership with Litecoin. The giant retail firm stated that the announcement issued by Globenewswire was false and have had no relationship with Litecoin.

Following the incident, Walmart had been in touch with the new newswire firm to investigate how the false news got posted.