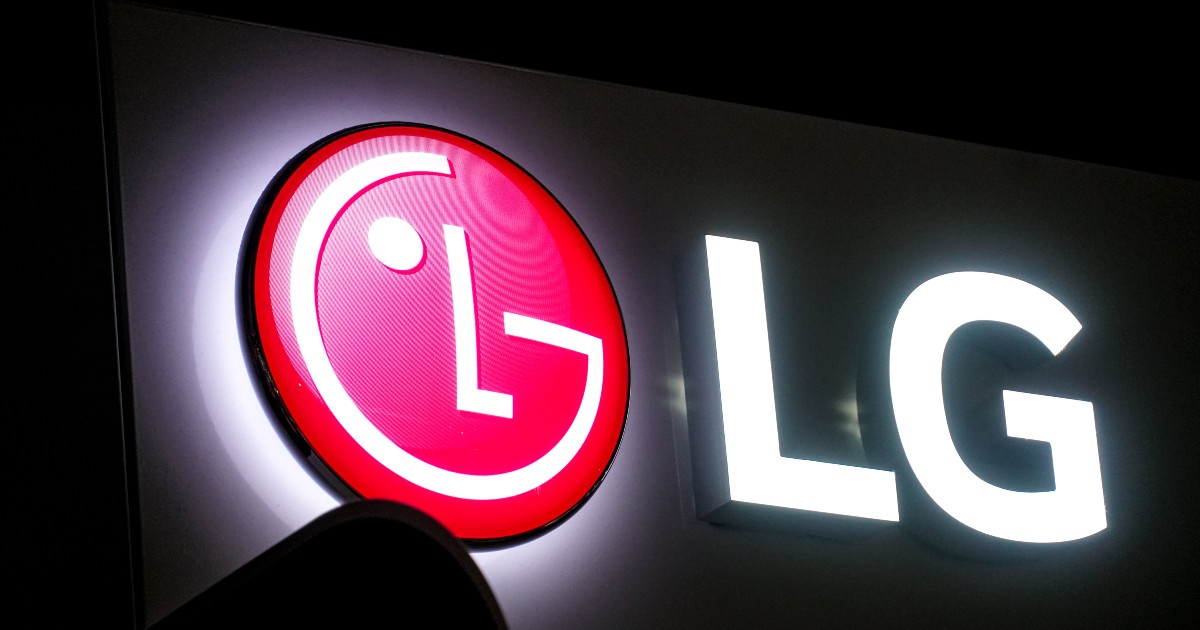 The platform, LG Art Lab will allow users to buy, sell and put up digital art or non-fungible tokens (NFTs) on their television sets, the company announced.

While Swiss-based Tag Heuer became the first watchmaker in June to announce a tool to allow watch owners to display NFTs on their smartwatches, the Seoul-headquartered television company has become another top company to add value to the NFT space with this new mew move.

The company also announced that LG Art Lab is available on television webOS 5.0 or later in the US.

The platform also allows users to preview the profile of artists and their upcoming work, along with a countdown to their upcoming NFT releases. Its marketplace provides a venue for trading pieces. 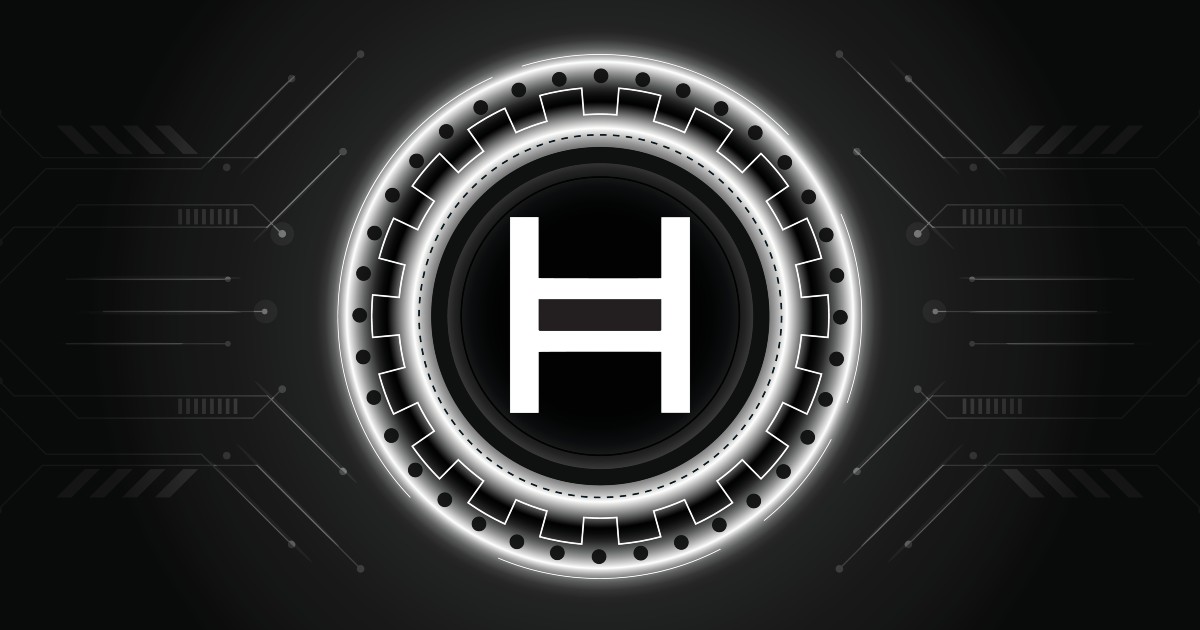 The Hedera network supports LG Art Lab, and the transactions will run through Wallypto - an LG-patented crypto wallet for smartphones.

According to a report from Blockchain.News, LG Electronics is launching Wallypto as a part of plans to expand its business scope to include platforms and software.

Wallypto will help the tech giant enter the blockchain or NFT market in earnest.

Per the announcement, "it is also expected to actively create synergy effects by combining blockchain technology with existing flagship businesses such as home appliances and electric fields."

Christian Hasker, CMO of Swirlds Labs, the Hedera developer, said in a statement that the announcement will bring NFTs “beyond being computer-based collectables and toward becoming a piece of art displayed as any other artwork would be within the home of its owner.”

Earlier this year, LG made it clear that it was eyeing an expansion drive beyond home appliances to include blockchain, cryptocurrency, and medical devices as new sectors in its corporate charter.

During the company’s Annual General Meeting (AGM) held in March, shareholders approved these changes so that its new objectives would entail the brokerage and sale of cryptocurrencies and the development and sale of blockchain-based software, Blockchain.News reported.

LG has also partnered with the Kakao Ground X blockchain platform and launched smart TVs with an NFT option in February this year.