A former investment manager at Celsius Network filed a lawsuit against the popular crypto lending firm on Thursday, claiming that the firm involved itself in market manipulation and failed to create basic accounting controls to safeguard customer deposits. 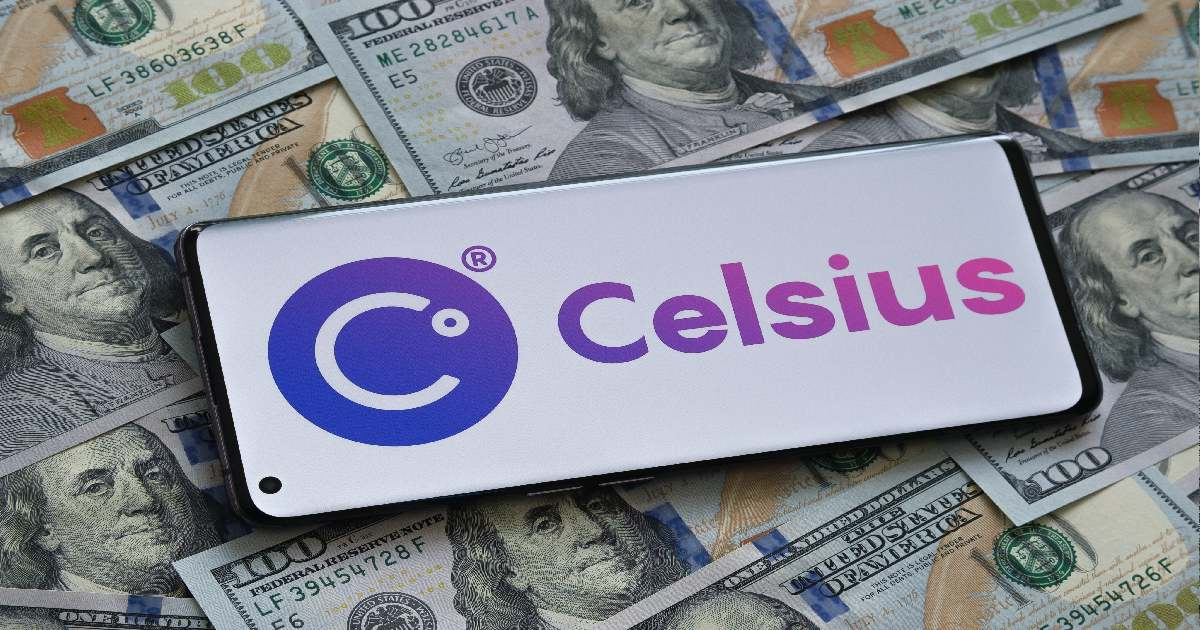 Jason Stone, the CEO and founder of KeyFi, who was employed by Celsius, filed the matter to the court and used Twitter social media to disclose the fallout between the parties.

"We discovered Celsius had lied to us. They had not been hedging our activities, nor had they been hedging the fluctuations in crypto asset prices. The entire company’s portfolio had naked exposure to the market."

Stone said Celsius ran a fraudulent investing scam (Ponzi scheme) to benefit itself through "gross mismanagement of customer deposits." The complaint further disclosed that Celsius defrauded KeyFi Inc into offering services worth millions of dollars and refusing to pay for them.

Stone further revealed that Celsius struggled to pay investors because of its failure to hedge investments, which resulted in massive losses to the firm as the values of different coins saw extreme fluctuations.

Stone also accused Celsius of logging some deposits onto its cash accounts in U.S. dollar base currency even if the firm paid customers with Bitcoin or other tokens, an incident that caused a $100 million to $200 million holes that the firm could not fully explain or account.

The complaint said he worked largely without a written agreement with Celsius. And further revealed that KeyFi helped Celsius generate $838 million of profit before costs and overhead from August 2020 to March 2021, out of which KeyFi was entitled to get a 20% of net profit.

Stone further said he exited his relationship with Celsius in March 2021 after it became clear that the hedging concerns could financially ruin both Celsius and KeyFi's reputations, but Celsius refused to acknowledge his resignation.

The lawsuit, which was filed in New York State in Manhattan on Thursday, seeks unspecified compensatory and punitive damages.

Stone's move is part of a series of developments that have come after Celsius decided to suspend withdrawals and transfers for its 1.7 million customers due to extreme market conditions.

On 12th June, Celsius suspended all customer withdrawals, swaps, and transfers between accounts. The lender said it made the decision to put it in a better position to honour over time, its withdrawal obligation amid the recent market volatility.

Celsius is one of the major players in the emerging crypto lending landscape. As of May, the firm had lent over $8 billion to customers and managed almost $12 billion in assets. According to its website, Celsius pays customers annual interest rates of up to 18%. The lender was just like a bank and gained wide prominence.

Major problems started in the recent market turbulence triggered by the collapse of TerraUSD stablecoin. Celsius and several other institutions deposited amounts in the hundreds of millions in the Terra algorithmic stablecoin "UST" and withdrew during the collapse. Although the exact amount of Celsius' deposits into Terra stablecoin was unknown, a lack of adequate hedging and risk management could have led to massive losses to the lender.