The largest U.S. public pension fund increased its stake in RIOT Blockchain (RIOT), a Bitcoin mining firm, during Bitcoin’s sensational price surge at the end of 2020. 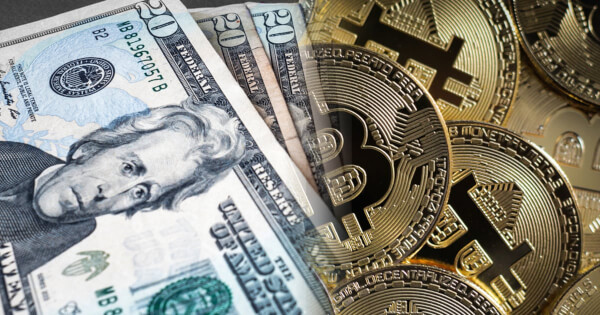 According to filings on Tuesday, California Public Employees' Retirement System (CalPERS) now holds 113,034 shared in RIOT worth nearly $2 million after loading up during Bitcoin’s Q4 rally.

The California-based public pension fund, worth nearly $450 billion, originally bought 16,907 RIOT shares during Bitcoin’s 2017 bull run. CalPERS has essentially been sitting on the shares since then and the RIOT shares were worth around $50,000 by Q3 2020.

Riot Blockchain is focused on Bitcoin mining; the company previously mined Litecoin and Bitcoin Cash but has now concentrated its entire hashing power on Bitcoin. In 2020 it was announced that Riot was working with North American-based hosting firm, Coinmint.

In 2018 the company began pivoting to crypto through an acquisition of a mining facility in Oklahoma City and 7,500 Antminer S9s. The company was founded on July 24, 2000, and is headquartered in Castle Rock, CO.

During a public forum in 2016, CalPERS board members discussed blockchain as a technology investment opportunity.