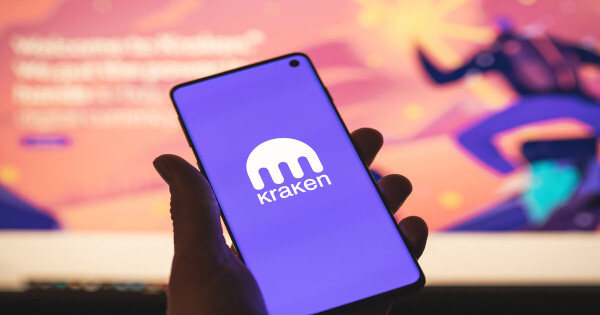 Alluvial, the operating company undertaking the protocol development, highlighted that Kraken would join other members in the consortium, such as Acala Foundation, Kiln, Rome Blockchain Labs, BENQI, and Coinbase Cloud.

“There is a need for standardization and, as a result, an opportunity for Kraken to help build the most secure enterprise-grade liquid staking standard.”

The demand for liquid staking has been going through the roof, given that users can earn rewards by locking their tokens on proof-of-stake (PoS) blockchains. Ogilvie added:

“Liquid staking grew from 1% to around 30% of the Ethereum staking market segment just this year alone. Demand is growing rapidly and institutional interest is emerging.”

Therefore, Liquid Collective aims to bridge the gap in liquid staking by being a viable option for institutional investors.

Matt Leisinger, the CEO and co-founder of Alluvial, stated:

“With the upcoming launch of Liquid Collective, token holders will gain seamless access to enterprise-grade liquid staking. This effort can only be accomplished through true collaboration across the ecosystem. We're proud to be working with some of the best teams in web3 to launch Liquid Collective.”