Jamie Dimon, the CEO of JPMorgan Chase Bank, once again reiterated his stance on Bitcoin cryptocurrency, still believing that people should not invest in crypto. The US billionaire investor's view on Bitcoin did not change much over the previous few years. 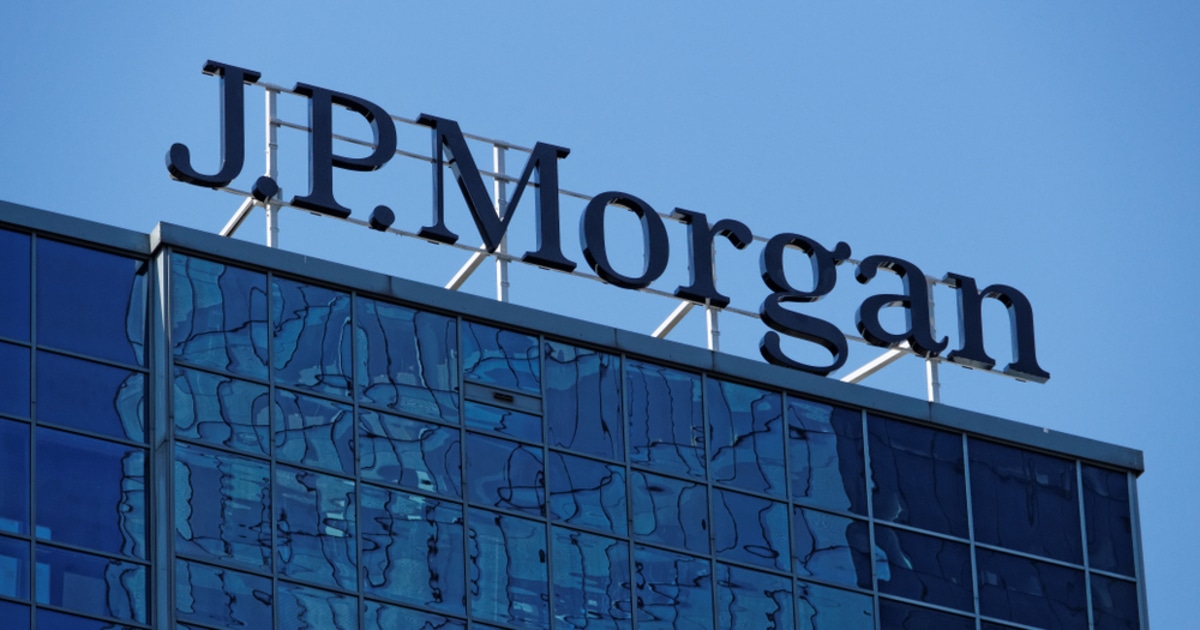 While speaking at a virtual hearing organized by the US House Committee on financial services on Thursday, May 27, Dimon stated that Bitcoin is not supported by an asset and therefore said: "Something that's not supported by anything I do not believe has much value."

The chief executive officer warned people against purchasing cryptocurrencies. He stated that stablecoins and blockchain are not in this group, and his opinion does not dictate whether his company embraces cryptocurrency.

"My own personal advice to people is to stay away from it," Dimon stated as a response to a question raised by Ohio Representative Warren Davidson, a crypto-friendly congressman.

Although Dimon’s personal views on Bitcoin have not changed much, it appears that there is a significant change in his tone about cryptocurrency. He stated that his opinion does not imply that JPMorgan clients don’t want exposure to Bitcoin.

This is based on how one has to run a business; Dimon stated that while citing an example of Marijuana.

"My own personal advice to people is to stay away from it. But that does not mean the clients don't want it - this goes back to how you have to run a business. I don't smoke marijuana, but if you make it nationally legal, I'm not gonna stop our people from banking it," Dimon said.

The administrator admitted that JPMorgan was examining ways to allow its clients to purchase and sell cryptocurrency safely and have Bitcoin appear on their bank statements.

However, the bank executive emphasized that cryptocurrencies have many risks and are inferior to traditional assets.

Dimon also lamented the lack of regulations in the cryptocurrency space, which he termed a "serious emerging issue." The executive thinks that regulatory authorities should step in and regulate the crypto industry.

The latest development about Dimon’s scepticism about cryptocurrency comes when JPMorgan is planning to provide a Bitcoin fund for its premium clients.

Last month, JPMorgan Chase announced that the institution is preparing to provide an actively managed Bitcoin fund to wealthy clients.

The JPMorgan Bitcoin funds could be launched as soon as possible as this summer. The bank plans to offer an actively managed Bitcoin fund, which is a significant break from the passive fare offered by crypto industry supporters like Galaxy Digital and Pantera Capital, which allow wealthy clients to purchase and hold Bitcoin through funds without ever touching it themselves.

Although Dimon is still not a Bitcoin supporter and has no interest in it, he admits that JPMorgan clients might force the bank to offer services associated with the cryptocurrency.