Blockchain startup Alchemy has recently announced that the blockchain developer platform was perfected and now open to any companies or individuals looking to build smart contract-based projects. 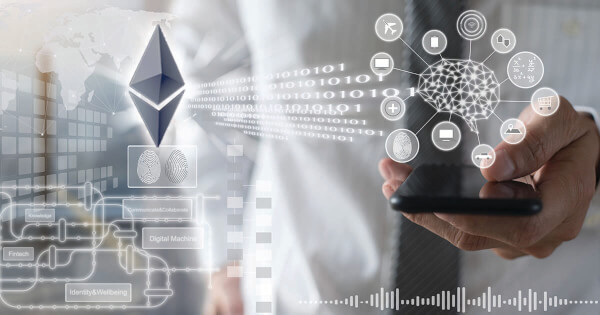 Alchemy, which runs 70% of its applications on Ethereum blockchain, provides a new business model that revolves around decentralized finance (DeFi).

The blockchain startup has also been backed by big-name investors such as Jay-Z, Will Smith, and John Schwab, among others. Founded in 2017 by two Stanford University classmates, Nikil Viswanathan and Joe Lau, Alchemy has come a long way since. The co-founders launched the blockchain platform for the purposes of removing complications surrounding the set-up of blockchain applications.

Initially operating under a private mode, Alchemy is now open for public use to equip any companies or startups looking for the proper tools to build smart contract-based projects. A smart contract system basically removes the necessity of an intermediary, operating on a computer program that automatically executes and controls events according to the terms of a drafted agreement.

Speaking about their blockchain startup to Bloomberg, co-founder Viswanathan said:

“We are all here because we believe that blockchain will be as powerful as the Internet.”

As Alchemy is being created based on a DeFi business model, this entails that a centralized corporation is not needed to manage and oversee operations. Ethereum is the main technology that is being leveraged for decentralized applications on Alchemy blockchain platform.

“The real moment for us was Ethereum. We saw that and said,’oh my god, that’s the future.”

Ethereum has been increasingly leveraged by many firms and is reported to be the most dominant platform employed by all European blockchain startup firms.

According to a survey by Leadblock Partners, Ethereum is an easy choice for real estate companies, as the blockchain network offers robustness, scalability, and overall stable architecture for smart contracts and programs to operate on.