LeadBlock Partners, a European Venture Capital fund that invests in early-stage B2B Blockchain solutions, has revealed in a survey that Ethereum is the most dominant blockchain platform among all the European blockchain startup firms. 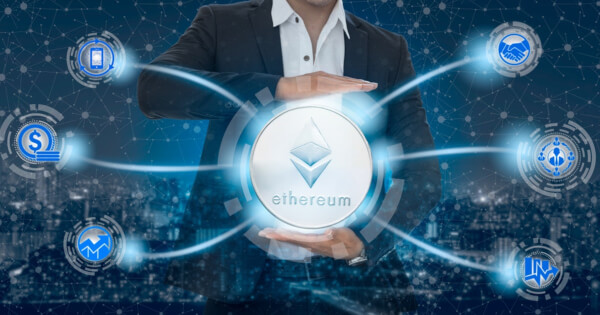 According to a survey conducted by LeadBlock looking at over 200 startups in the European Union, around 27% of their blockchain startup firms use the Ethereum blockchain. Trailing closely behind is Hyperledger and Corda, which make up 20 percent and 16 percent of the blockchain ecosystem used by European enterprise-grade blockchain startups.

Ethereum has come a long way since its establishment in 2015, and they are not only dominating among European enterprises but also North American blockchain startup projects.

Why Ethereum is Dominating European Startups

Ethereum is a go-to choice for real estate companies, as it offers robustness, scalability, and overall stable architecture. Also, Ethereum is overall known as one of the best tools for the tokenization of assets. The report by Leadblock Partners also indicates that European blockchain startups tend to choose Ethereum because it helps them cut costs.

Aside from the fact that it helps cut costs, startup firms tend to resort to the Ethereum blockchain ecosystem, because of its great scalability factor. Scalability refers to the rate and speed at which a blockchain network can process transactions.

According to a news report by Blockchain.News, Ethereum hit over 1 million daily transactions per second last year, something that their counterpart, Bitcoin, has not yet been able to do.

As their technology continues to evolve, Ethereum founder Vitalik Buterin speaks up about the success of his implemented blockchain network and affirmed in a Tweet that its “layer 2 strategy has basically succeeded.”

Buterin has spoken about the difficulty of upgrading blockchain scalability designs and explained that the transaction processing time still leaves room for improvement.