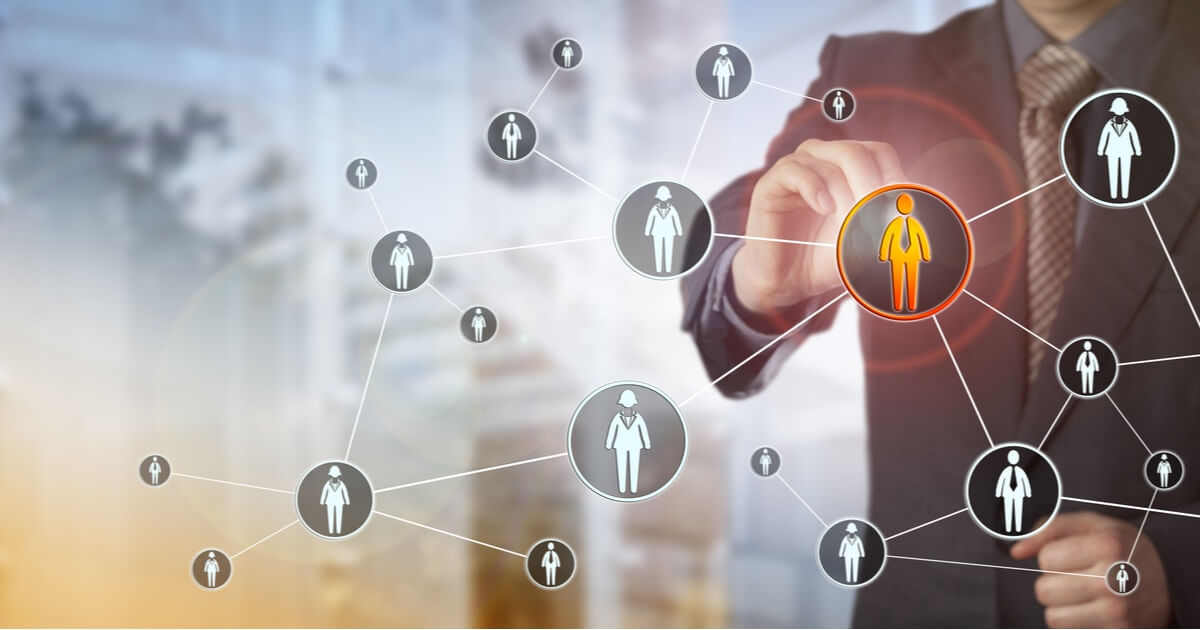 The Muroran Institute of Technology, located in Hokkaido, Japan, is piloting a blockchain initiative to authenticate its students’ academic records.

As reported by the Nikkei Asian Review on Dec 3, the Japanese university has collaborated with Nippon Telegraph and Telephone West Corporation for the blockchain program expected to begin by March 2020.

BarnardSoft Co. Ltd is also expected to render its service of system development as the project progresses.

Junichi Kishigami, a professor at Muroran Institute, noted: “We hope to eventually have a system that also tracks job histories and qualifications, so each person can easily prove their records.”

Muroran Institute is set to be the first Japanese university to incorporate blockchain technology into the verification of academic records, but five others are expected to follow suit in 2020.

Maintaining authentic academic records is proving to be a daunting task, as many universities merge. As a result, blockchain technology is continuously being deployed in many institutions of higher learning for immutable storage across the globe.

For instance, as reported by Blockchain.News on Nov 21, following concerns raised by the US Embassy that some employees and students were applying for visas using fake academic certificates, the Indian state of Telangana made a broad move of addressing this menace by deploying blockchain in academic certificates granted by Jawaharlal Nehru Technological University Hyderabad (JNTUH).