Japan’s Coincheck to List on Nasdaq via SPAC Merger with $1.25 Billion Valuation

Coincheck, a major crypto wallet and exchange service in Japan, announced Tuesday that it plans to go public in the U.S. by merging with blank-check firm Thunder Bridge Capital Partners IV Inc. 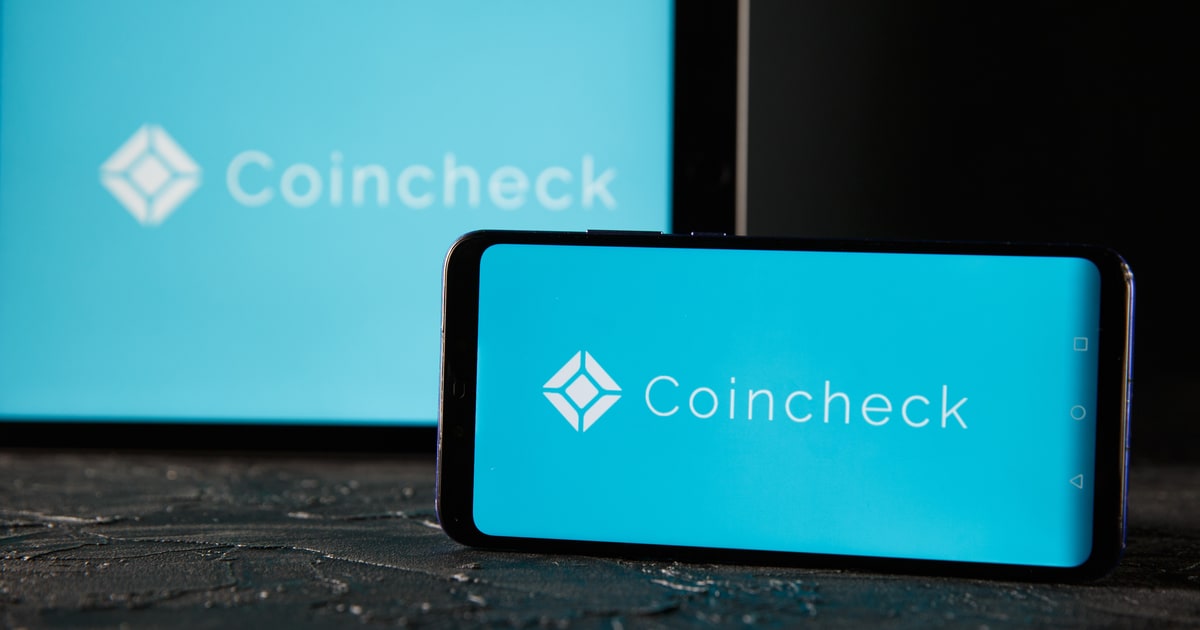 The merger is scheduled to be completed in the second half of 2022, which will see the combined entity listed on the Nasdaq Global Select Market under the ticker “CNCK.”

The proposed transaction is set to give the combined entity a valuation of about $1.25 billion.

Before expenses and assuming there are no redemptions by shareholders, Thunder Bridge will offer $237 million in cash to the combined company.

Coincheck is 94.2% owned by Japanese online brokerage Monex Group Inc, which will retain all the existing entities at closing, representing ownership of about 82% in the new entity.

Once the closing is done, Gary Simanson, the CEO and President at Thunder Bridge, will become the CEO of the combined company.

Founded in 2014 and headquartered in Tokyo, Coincheck is a marketplace for buying and selling cryptocurrencies and an exchange for digital assets like non-fungible tokens. The exchange has about 1.5 million customers.

In January 2018, Coincheck was hacked, and approximately 500 million NEM tokens ($530 million) were stolen. As a result, the digital money heist prompted The Financial Services Agency, Japan’s financial regulator, to tighten regulatory scrutiny. The agency not only ordered Coincheck to improve its security practices but also called for an improvement in the risk management infrastructure of all other crypto exchanges in the country.

In April 2018, Coincheck was acquired by Monex Group for 3.6 billion yen (US 33.4 million). The acquisition was a reaction to the NEM hack, as Coincheck recognized that it needed to strengthen its management system and organization. The move directly responded to Japan’s Financial Services Agency, which requested the exchange to make changes following the January hack — which saw Coincheck compensating the affected users.

During that, Monex Group cited hopes to hold an IPO (initial public offering) of Coincheck shares at a future date. The plan is currently being actualized through the ongoing efforts to list the exchange on the Nasdaq stock exchange through a special purpose acquisition with Thunder Bridge Capital.

Binance Invests $200M in Forbes ahead of SPAC IPO