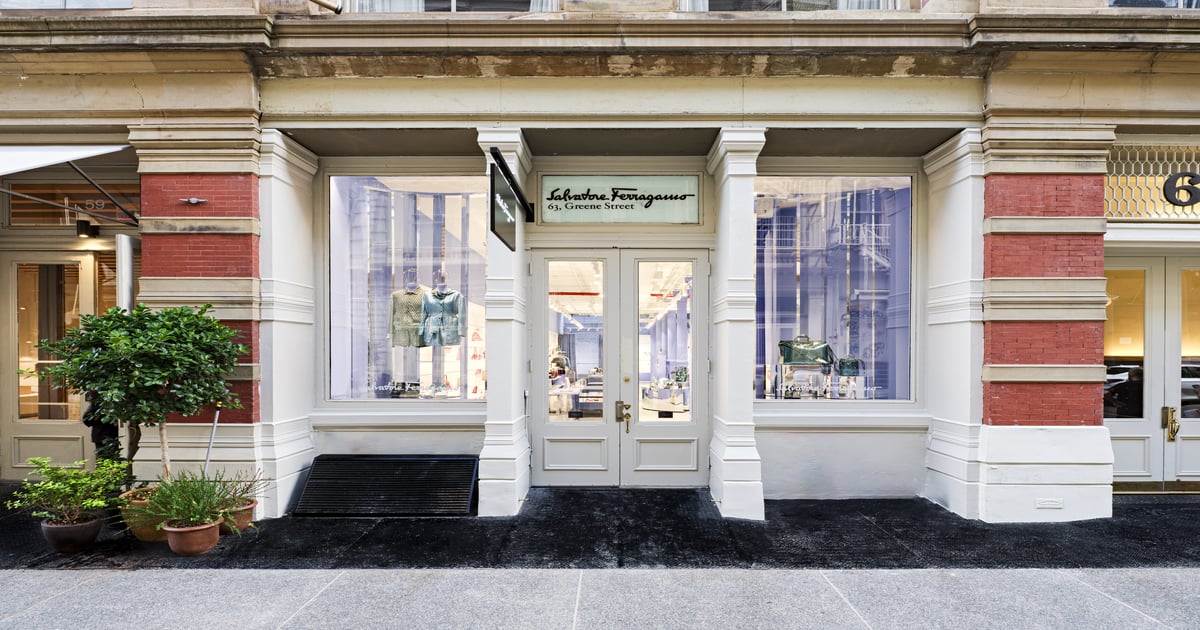 The company set up an NFT booth in its new concept store that was opened in the Soho district of New York on Friday.

As announced, the NFT booth permitted anyone to walk in and choose from a wide array of designs from the artist Shxpir while minting their own personalized NFTs on the Ethereum blockchain network. While the booth was opened to all, only 256 NFTs were minted.

Shxpir brings class in a unique and relatable way. The artist creates psychedelic, 3D digital art with glitch and surrealist elements, and has also designed a limited-edition capsule collection of physical items for Ferragamo consisting of 200 t-shirts and 150 sweatshirts.

“Shxpir reflects the energy of New York City and Soho. He’s able to evocatively juxtapose grit with luxury in a way that not many others can,” said Daniella Vitale, North America CEO for Ferragamo, describing the decision to onboard Shxpir as the artist to bring the company’s ideas to life.

The Salvatore Ferragamo NFT booth is described as a platform that offers a “multi-sensory” experience that “blends the worlds of Web3 and in-person retail.”

“We know that the world of Web3 can be somewhat intimidating. As such, this project has been conceptualized in a way that demystifies the system,” Daniella said. “Even if you’re not experienced in NFTs or if you don’t have a wallet, we’ll guide you through the steps required.”

Ferragamo is not the only luxury fashion brand that made its debut in the NFT world this year. From Prada to Gucci, the number has continued to rise. Blockchain.News reported French Luxury brand, Lacoste’s Underwater (UNDW3) NFT collection floated earlier this month.

The massive embrace into the NFT world is becoming an encompassing one, considering that auto brands are also making a dive into the space with Bentley amongst the biggest and latest names in the space.