The Italian Banking Association, Associazione Bancaria Italiana (ABI), has announced that they want to participate in projects and experimentations of a European central bank digital currency (CBDC), recently known as the digital euro. 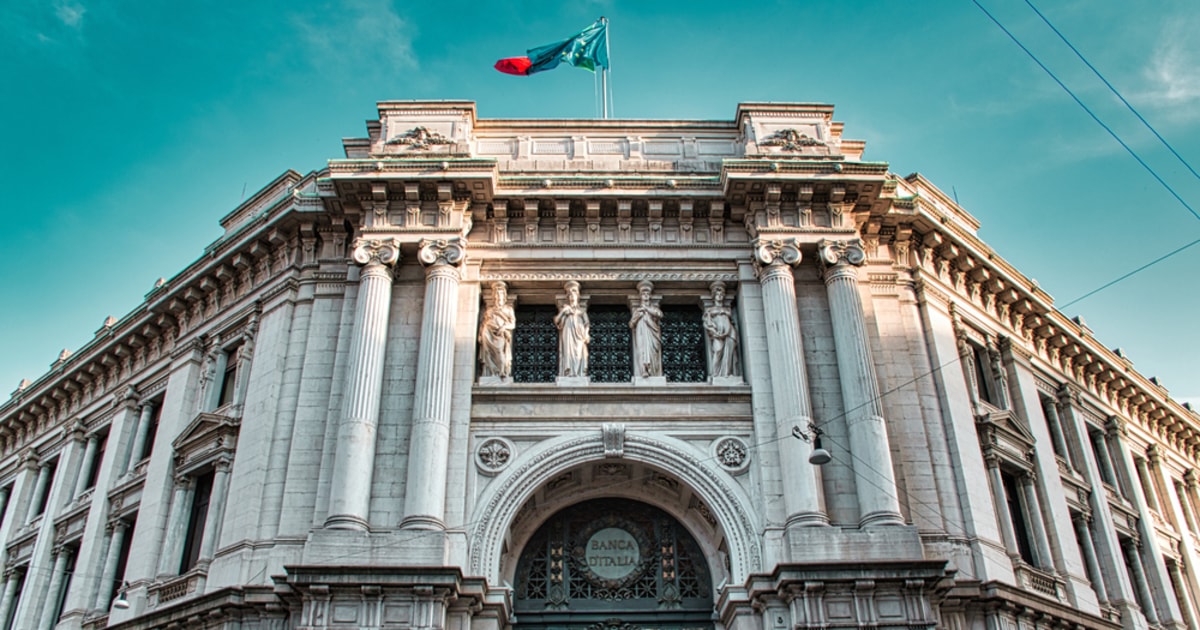 The ABI has set up an expert group last year to explore cryptocurrencies and digital assets and derived specific considerations by the committee. The banks believe that a programmable digital currency represents and innovation that is able to modify the way people conceive and exchange money.

The association of Italian banks has had experience working with distributed ledger technology on the Spunta DLT project, and “want to be part of the change that comes from such an important innovation like digital currency.”

The Italian banks emphasized on the importance of complying with EU regulations, and to protect the personal data privacy of their citizens. With the use of technology to create digital money, the ABI believes the potential currency must gain maximum trust from the public, therefore high standards of regulatory framework, security, and supervision must be put in place.

With the potential availability of a CBDC, the association believes this could foster peer-to-peer value transmission, to facilitate cross-border transactions, while reducing heavy administrative processes. The press release read:

“A key success factor for the adoption of CBDC is to reach a frictionless user experience, ensuring at the same time full interoperability between [the] digital and analogical world and a complete circularity among all ecosystem actors.”

Bank of France successfully tests out the digital euro

Banque de France launched a program of experiments to test out a CBDC, aimed for interbank settlements, and participants have submitted their applications to experiment with the use of the digital euro.

In November 2019, at the Global Blockchain Congress, which took place in Malaga, Spain, the European Central Bank (ECB) confirmed that it has been working on a digital euro. The Association of German Banks released a detailed plan for a crypto-based digital Euro, which will be launched by regulators.

The Dutch central bank emphasized that the use of cash is declining in the country, signaling that its citizens are using fewer central bank-issued currency for purchases. A CBDC could potentially allow more diversity in the payments market, as well as making cross-border payments to be more efficient, according to the central bank.