The Italian Banking Association, Associazione Bancaria Italiana (ABI), chose to leverage the blockchain-based system Spunta, as they could not identify an appropriate single actor to run a centralized system. 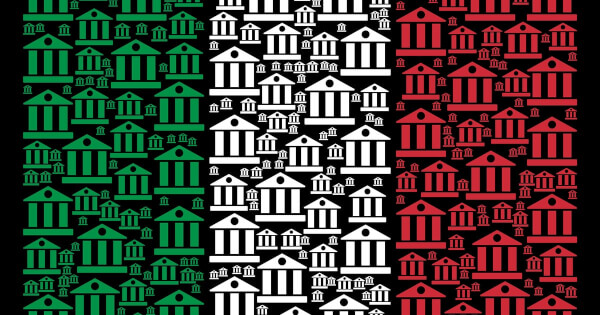 The Italian Banking Association’s Chief Innovation Officer Silvia Attanasio revealed why the ABI has chosen to use a decentralized blockchain system, Spunta DLT, as opposed to a centralized system.

Due to the scale of the ABI’s decentralized project, the Italian banking entity would have needed to find a centralized party to gather and manage and reconcile an incredibly large amount of data coming from various banks across the nation. Speaking at the Unitize virtual blockchain conference, Attanasio explained that, "It wasn't so easy to identify a single actor that could have run the centralized solution."

The ABI serves as the central hub for Italy’s banking institutions and transitioned into a blockchain-based format called Spunta—deciding it was a more efficient method of operation for the mass exchange of information.

Attanasio said, "Spunta is a reconciliation process based on bilateral account, it is about an exchange of information rather than an exchange of value."

Out with the Old

Traditionally, central bank authorities will adopt a centralized format that requires each of the underlying national banks to transfer their data independently to a centralized database.

The ABI chose to leverage a permissioned blockhain platform which does not allow public participation—keeping with the bank’s traditional position of only placing trust in parties deemed suitable by industry standards.