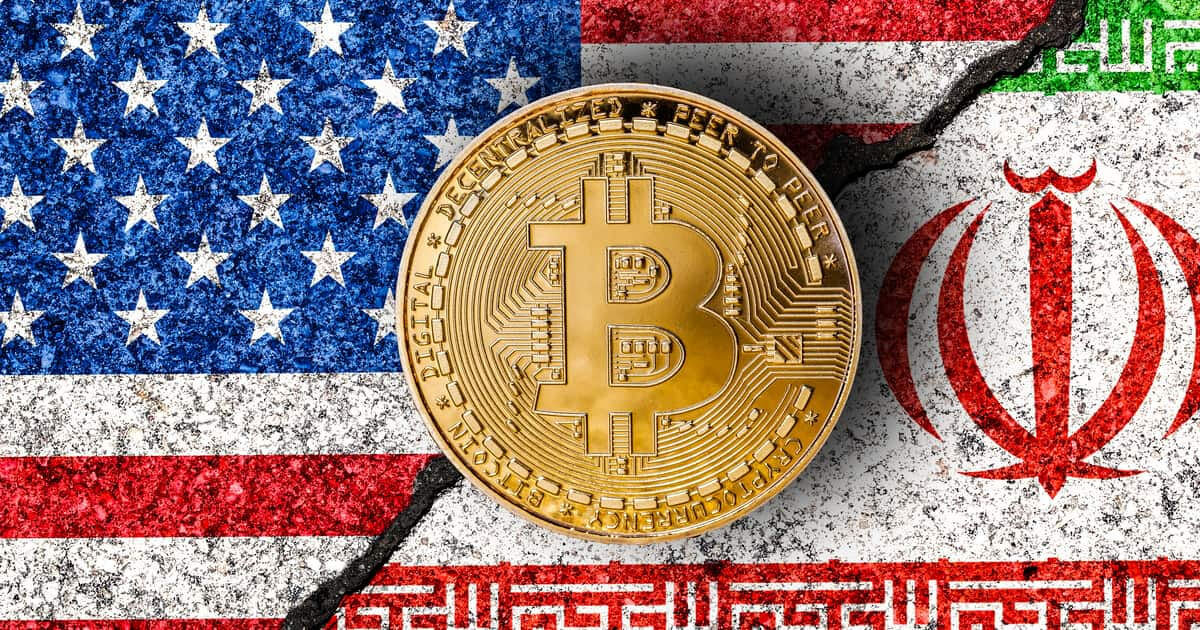 Bitcoin’s price has improved significantly following the U.S. killing of top Iranian general Qassem Soleimani. As tensions escalate between the US and Iran, several crypto analysts have reconsidered the old debate on Bitcoin’s ability to function as a safe-haven asset similar to gold in times of geopolitical uncertainty.

Bradley Keoun from CoinDesk wrote "For some market analysts and investors, bitcoin’s rally served to underscore the digital asset’s perceived value as a hedge against inflation, historically an economic consequence of major wars".

In the Amun Research Letter—Issue 37 published on Jan 7th, the technology company identified two pieces of proof necessary to confirm Keoun’s argument—proof that Bitcoin could act as a safe haven asset in theory, and proof that the market is actually treating Bitcoin like gold or other safe-haven assets. According to Amun’s research, the second proof is what really decides Bitcoin’s price reaction to geopolitical uncertainty and is the primary driver of Bitcoin’s long-term utilization as a store of value.

Amun’s own Thesis for Crypto discusses Bitcoin as a theoretical safe haven asset due to its limited supply, decentralization, security, and resistance to censorship.

Analyzing Bitcoin’s rolling correlation to Gold over a thirty day period yielded no discernible trend over time and the correlation is incredibly erratic. This data uncovered by Amun defies expectations that there would be a demonstrable strong correlation if Bitcoin did, in fact, fulfill a similar safe haven function.

Amun further outlines a secondary point that the entire market has surged upwards since the US-Iran tension began and the market volatility of Bitcoin is similar to business-as-usual. The researchers conclude that it “undoubtedly true that some investors have purchased Bitcoin, as of late, as a hedge against a global meltdown, this surge in-of-itself does not necessarily prove Bitcoin can now be seen as the de facto safe-haven asset.”